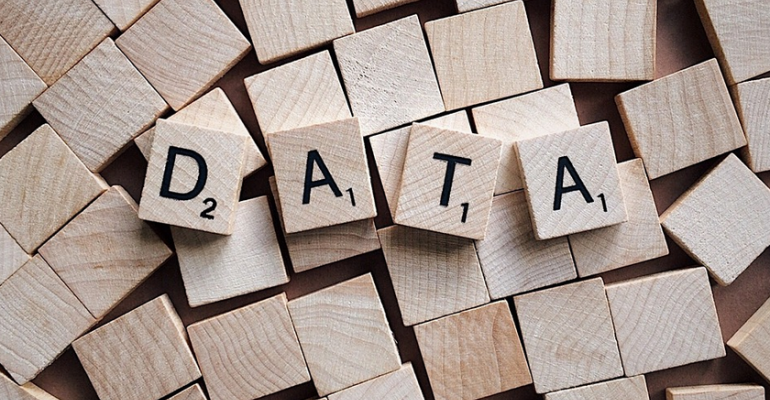 What DataOps Means for the IT Department

With the DataOps model, IT jobs require more expertise in data management and analysis.

If you work in an IT department, you probably don’t think of data operations, or the optimization of data management, as a key part of your job. Sure, you might be responsible for keeping some MySQL or SQL Server databases up and running. And you may help maintain the underlying infrastructure that supports your organization’s data operations. But actually processing, managing and analyzing data itself probably does not fall within the purview of your job responsibilities, and you don’t think often about how to optimize data-related workflows. That may be changing. The so-called DataOps movement is placing new demands on IT departments when it comes to planning, automating and optimizing the management of data. As a result, the IT jobs of the future are likely to require more expertise in data management and analysis.

Here’s a primer on what DataOps means and how it’s changing the nature of traditional IT jobs.

Like DevOps, DataOps, which was first conceptualized in a 2014 IBM blog post, lacks a singular and concrete definition. There is a “DataOps Manifesto” (modeled very explicitly on the “Manifesto for Agile Software Development”) that describes various principles associated with DataOps, but it doesn’t really define what DataOps actually is. Instead, it explains how people who work with data should think and behave in order to maximize the efficiency of their work.

In general, the core concepts of the “DataOps Manifesto” are similar to those associated with the DevOps movement. Like DevOps, DataOps prioritizes automation, communication, continuous feedback and collaboration between different individuals and teams.

DataOps and the IT Department

The DataOps movement is designed first and foremost to improve the work done by data scientists or data engineers--in other words, people whose main job is to manage and analyze data.

As noted above, most IT engineers don’t fall into this category. Their job is to support the systems and software required to enable other employees, including data scientists, to do their jobs.

But that does not mean that IT pros shouldn’t be paying attention to the DataOps movement. Because DataOps encourages data scientists to rethink how they approach data management and analytics, it also places demands on IT departments to deliver new levels of efficiency and optimization when it comes to data.

Those demands may include:

Obviously, the specific requirements that DataOps places on IT departments will vary from organization to organization, and the above is not an exhaustive list. But it provides a sense of how DataOps is poised to change part of the nature of the work performed by IT departments.

The bottom line: If you thought that working in IT meant you didn’t have to think much about data operations beyond setting up some databases and running backup scripts, think again. DataOps is a thing, and it means that IT engineers have to meet new expectations for supporting and optimizing data operations.