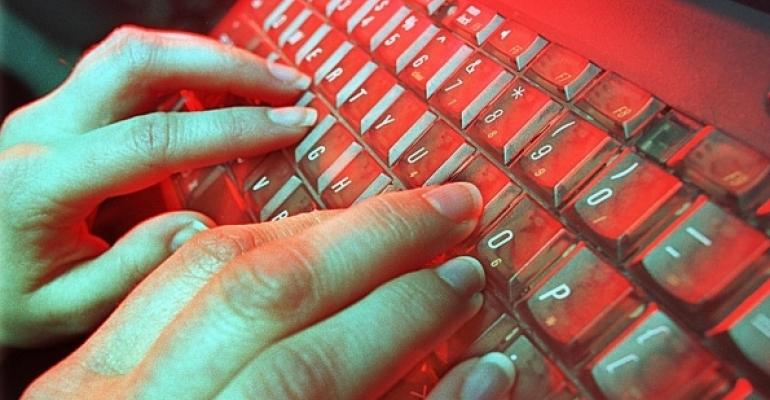 Security Sense: Is it Time to Start Purging Our Digital Lives?

I was reading a piece the other day about how Heather Adkins (Google’s director of information privacy and security) deletes digital love letters from her husband because “I never want anyone to see them”. Her basic premise was that the prevalence with which people’s personal data is obtained by nefarious parties these days makes it too great a risk to keep things of a very personal, sensitive nature.

My initial reaction to that story was one of sorrow – what a shame that we’re in such a state that something as innocent as lovingly crafted messages between a husband and wife need to be purged because of evil parties constantly breaking into our things. And then I started to think more about my own digital footprint, one I’ve been contributing to for over two decades now. And I started to feel pretty uneasy.

Firstly, there’s my own love letters to my wife and granted, the rate at which they were sent (and received, thank you very much) is not what they once were, but I’m sure there’s a heap of them in there somewhere from the late 90’s. Perhaps even more concerning (to my wife at least) would be the letters from girlfriends before her!

But then we move on to communications of a more professional nature and I’ve sent and received letters from accountants, lawyers, recruiters and all manner of people with whom the discussions were ones I’d like to keep private. Those emails exist in mailbox folders and sent items not just on my mail account, but inevitably on theirs too. But email is just the beginning…

Many of my personal conversations these days occur via Twitter DM. Many more again are on Skype and then there’s Facebook Messenger, WhatsApp and even good old SMS. Yes, some of them occur via the likes of Signal as well but they’re still sitting there in the app in digitised format. If I’m honest, I can’t even remember all the places I have digitised messages; I can’t even remember which channel I had specific conversations on even a week ago! And all that made me start to worry.

Well ok, I worried and then I started to think more objectively about it; should I be purging discussions? Are those emails from girlfriends 20 years ago really that necessary? And am I actually going to go back to DMs on Twitter from even a few months ago, let alone years ago? Almost certainly not and whilst purging them might result in losing one or two things that could be useful, would it really matter that much?

So, I started looking into it and then I ran into the next problem – there’s no easy way to do this. It’s easier with email and there’s multiple ways of nuking a range of messages, but for every other platform it’s a nightmare short of deleting your account.

And this is where I ended up: I’ve got decades of messages spread all over the place which I can’t easily purge and can’t even search. Ever tried searching across Twitter DMs? Yeah, good luck with that! All you’re left with is a strong password, multi-step verification and the hope that Heather isn’t right.