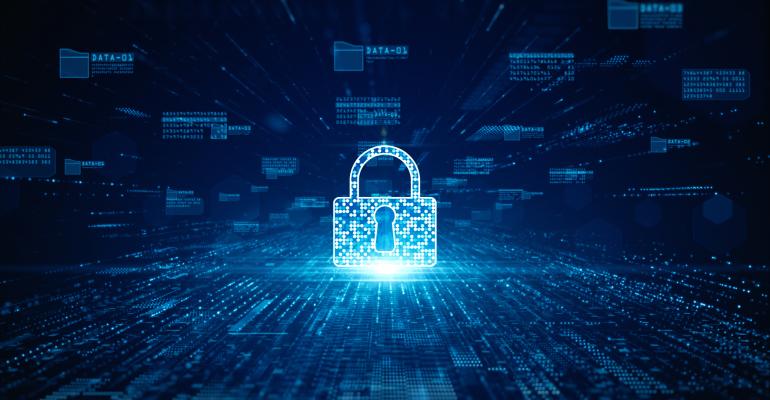 Since its early days, architectural and engineering firm Mead & Hunt has pushed the envelope. Founded in 1900, the firm has expanded into a multitude of industries to provide its architectural, structural, engineering, environmental, and sustainable services. Today, the company has approximately 950 employees across more than 40 U.S. offices.

Staying on the cutting edge remained important to Mead & Hunt throughout its history. For example, the firm was an early adopter of cloud computing. Ninety-eight percent of its resources are now in the cloud.

The same is true of other technologies. About eight years ago, when it became clear that the company needed a better way to store, access, and manage what is now nearly a petabyte of data, CIO Andy Knauf investigated available offerings. After considering most of the popular options, Knauf settled on one that was unusual in his industry: Panzura CloudFS, a hybrid cloud storage product based on Panzura’s cloud-based file system. What sealed the deal for Knauf was the way that Panzura CloudFS supported productivity and user collaboration.

But what Knauf couldn’t have known eight years ago was that Panzura would be instrumental in protecting the company against cyberthreats.

The Growing Threat of Ransomware

About four years ago, Knauf recognized that ransomware threats were ramping up. In most cases, cyber events took the form of would-be hackers spoofing legitimate users, hijacking passwords, and trying to divert payments into their pockets.

At the same time, Knauf realized that the company hadn’t lost a file while using Panzura CloudFS and that Panzura had some tough security capabilities of its own. The key is Panzura CloudFS' immutable data architecture, which prohibits stored data from being changed, edited, or overwritten.

“When we adopted Panzura in 2013, our top issue was that we were losing money because of file sync issues,” Knauf said. “We knew it had some security features, but it was definitely a ‘nice to have’ at the time.”

Together, Panzura and Microsoft cybersecurity technology created the one-two punch Mead & Hunt needed. As Knauf put it: “Microsoft is at the front door preventing people from getting in, and Panzura is there if they ever do find a way in.”

To verify that the technology continues to protect the company’s data, Knauf commissions occasional penetration tests. During the most recent pen test, it took the tester a full three days to breach the system. “[The pen tester] said he normally can get into any system within 15 minutes, so I think we’re doing well,” Knauf said.