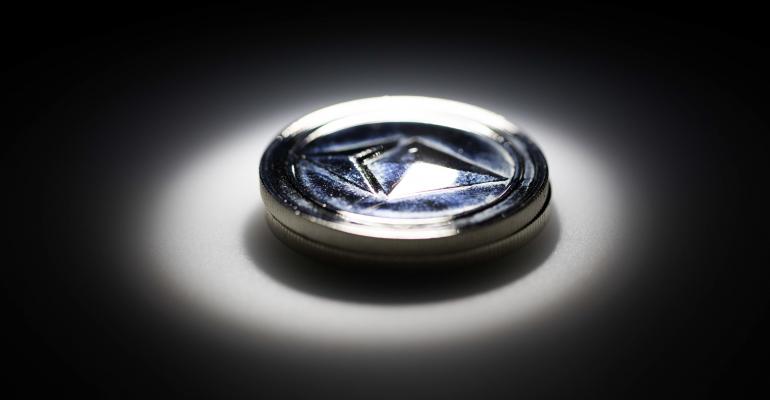 Ahead of a highly anticipated technical upgrade, Ethereum passed a milestone test without any major glitches.

(Bloomberg) -- Ethereum, the world’s most used cryptocurrency blockchain network, passed a milestone test ahead of a highly anticipated technical upgrade without any major glitches.

Developers ran the latest software for the upgrade known as the Merge on Ropsten, which is one of the oldest so-called testnets of the network. The testnets are used by developers to find potential bugs and glitches before moving their applications to the blockchain. While the Merge has been carried out on other testnets earlier this year, Ropsten was seen as providing the most realistic technical environment and the best estimate for the outcome of the final process.

The first post-Merge block of transactions was finalized around 12 pm in New York time, which means the Merge on the testnet was complete, said Tim Beiko a computer scientist who coordinates Ethereum developers.

“The network is stable, but there are some minor (known + expected) issues we are looking into.” Beiko said in a message. “Overall, though, things are looking good.” 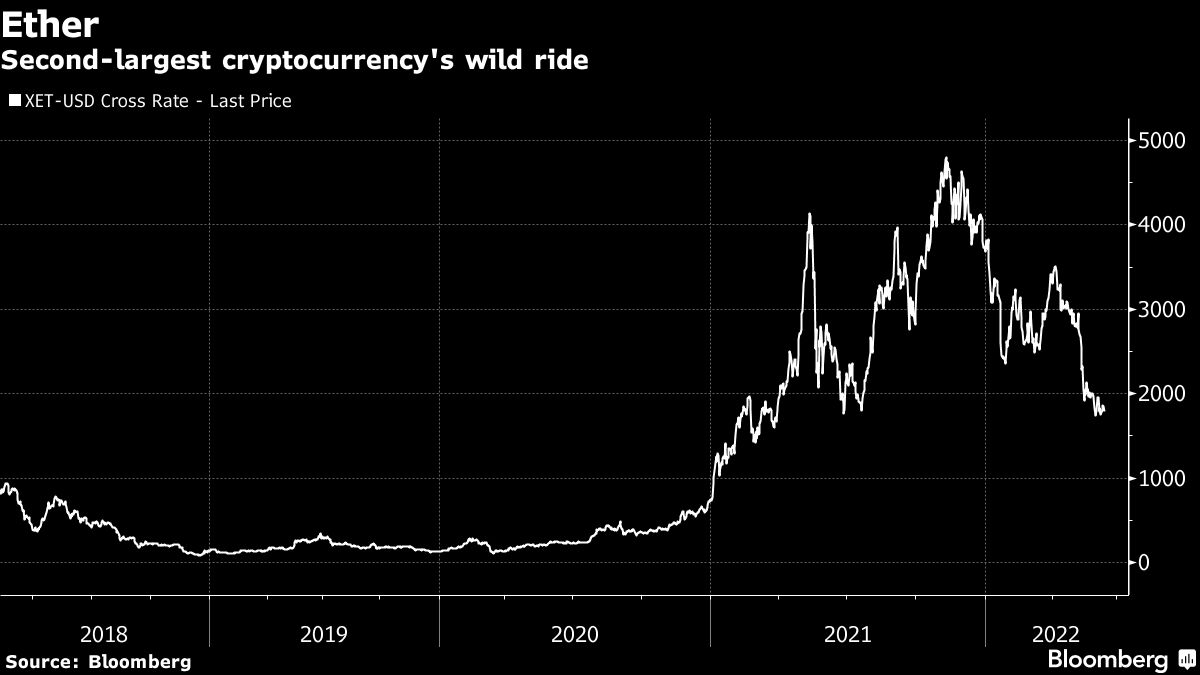 While the Merge has faced multiple delays in the past few years, Ethereum co-founder Vitalik Buterin said recently that it can take place as soon as August. The upgrade will enable the network to move from the proof-of-work consensus mechanism, where miners use powerful computers to authenticate and order transactions to secure Ethereum, to proof-of-stake. Holders of the network’s native token Ether will perform the same tasks after the switch.

Investors have considered the revamp as a bullish signal for the network and its token as the switch is seen reducing Ethereum’s carbon footprint by 99% and addressing concerns from environmentalist groups. It will also slow issuance of new tokens, which some observers says could give a boost to the price of the second-largest cryptocurrency by market value after Bitcoin.