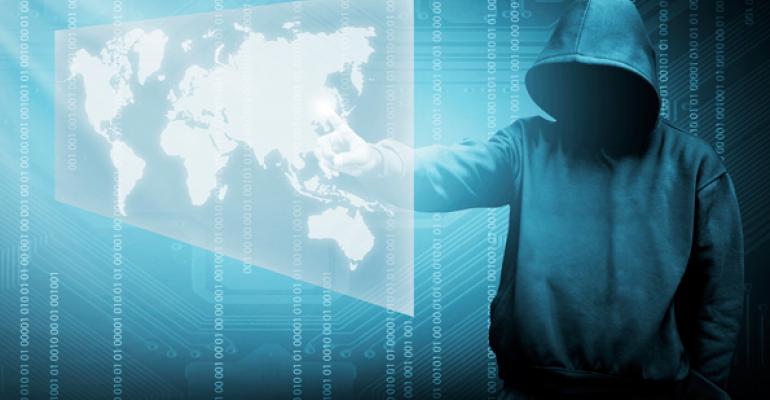 U.S. Adversaries Are Getting Even Better at Hacking, Crowdstrike Says

Hackers in countries including China, North Korea, Iran and Russia have improved their techniques in the last year, finding ways to attack that yield “more bang for their buck,” said Adam Meyers, vice president of intelligence at Crowdstrike.

(Bloomberg) -- Cyber-adversaries of the U.S. refined their techniques to become more effective at hacking in 2019, according to the cybersecurity firm Crowdstrike Inc.

Hackers in countries including China, North Korea, Iran and Russia have improved their techniques in the last year, finding ways to attack that yield “more bang for their buck,” said Adam Meyers, vice president of intelligence at Crowdstrike, which released an annual review of cyberthreats on Tuesday. For most of those countries, that included an increased focus on targets such as telecommunications, which have far-reaching uses, he said.

In addition to telecommunications, hackers based in China targeted the health-care sector in 2019, likely for the purpose of corporate espionage, according to the review.

China’s hackers also targeted government and defense sectors of neighboring countries, as well as Tibetans, Uighurs, and Hong Kong protesters, according to the review.

Operations based in North Korea were some of the most active last year, with cyber-attacks in South Korea, India and the financial sector elsewhere, according to the review. Other North Korean hacks targeted the U.S. and Japan and were aimed at gathering intelligence about sanctions and nuclear issues, Crowdstrike said.

The report comes after the U.S. Treasury Department announced sanctions Monday on two Chinese nationals allegedly involved in laundering stolen proceeds from a 2018 hack of a cryptocurrency exchange -- an operation linked to a North Korea-backed hacking group.

Crowdstrike also cited government-linked hackers in Iran for stepping up cyber-attacks in the U.S., and Russian hackers for targeting Ukraine last year, for the likely purpose of gaining an edge in diplomatic negotiations or on the battlefield.

Criminal hackers also showed increased sophistication in 2019, according to Crowdstrike. Ransomware was a significant threat, with individual attacks holding computer data hostage for prices as high as $12.5 million -- a massive increase over the ransoms seen previously, according to Meyers. “There are so many more ransomware actors, and they are going crazy,” he said.