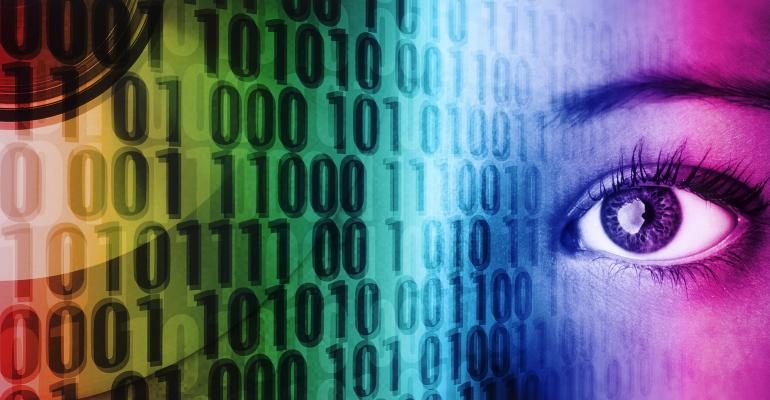 The ShardSecure Software Appliance employs microsharding, a method of protecting data before, during and after transfers by distributing it in single-digit bites.

ShardSecure this week announced a software appliance that takes an unusual approach to making data incomplete and unreadable.

The ShardSecure Software Appliance uses microsharding, a method that shreds and mixes data into fragments and distributes it in single-digit bites, securing it with or without encryption. According to the company, it ensures that data is protected before transfer, during transit and at rest on backup systems, and can reduce the sensitivity of structured and unstructured data. It also can be used to separate sensitive data from internal and third-party cloud administrators. These features make it potentially useful for sharing sensitive data in files, databases or cloud file-sharing services such as Box or Dropbox.

"At a simple level, it's about protecting sensitive data, not unlike other 'data obfuscation' methods such as data masking, encryption or tokenization," said Garrett Bekker, a principal data security analyst at 451 Research, part of S&P Global Market Intelligence.

Microsharding can help mitigate some of the challenges around encryption, especially key management. Bekker said he also sees it as a complement to encryption because sharding the encryption keys can serve as an extra layer of security by preventing the keys from falling into the wrong hands.