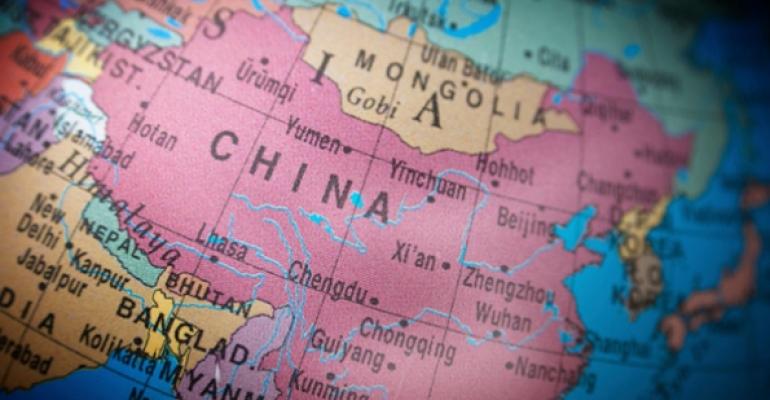 NSA Steps Out of Shadows to Spotlight Where China Hackers Prowl

Most of the vulnerabilities “can be exploited to gain initial access to victim networks using products that are directly accessible from the internet and act as gateways to internal networks,” according to the NSA’s statement.

The vulnerabilities listed by the agency are already publicly known, in software like Microsoft Corp.’s Windows or Citrix Systems Inc.’s remote work products. Even though the vulnerabilities have already been disclosed, computer security professionals may struggle to adequately apply a fix that mitigates the flaw. In some instances, the vulnerabilities are years old while others were discovered as recently as September.

The notice from the NSA may serve as motivation to entities that could be targeted by Chinese hackers to apply the fixes. The advisory is part of a recent effort by the historically secretive agency to increase network security across the country and bolster public trust in the agency.

“We hope that by highlighting the vulnerabilities that China is actively using to compromise systems, cybersecurity professionals will gain actionable information to prioritize efforts and secure their systems,” NSA Cybersecurity Director Anne Neuberger said in a press release.

The advisory is the latest instance of the U.S. calling out China’s state hackers and sharing information about their malware. In August, the U.S. publicly connected another type of malware -- known as “Taidoor” -- to the Chinese government. In May, the U.S. warned that China was targeting health care, pharmaceutical and research organizations in order to steal information on developing vaccines and treatments for Covid-19.

Chinese AI Project Is Under Review at MIT After U.S. Blacklists Company
Oct 09, 2019