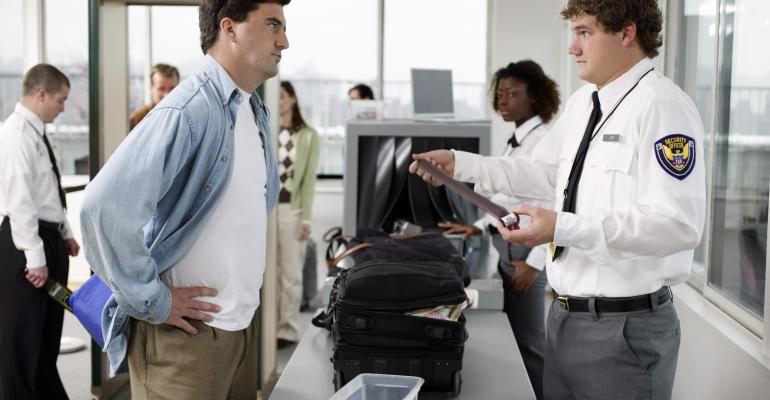 No matter how many security tools IT pros may install in the enterprise, if users perceive the software as slowing them down, they'll find other, insecure options. Also in the news this week: Cloud start-ups pull in funding, Europe's behind on cloud deployment, and Microsoft embraces the dark (mode.)

IT security starts with people, as three recent reports demonstrated. SaaS company Igloo Software found that 61% of all workers use email as their primary method for sharing sensitive or private information, and 28% see no problem dropping sensitive information into an instant message. Even more notable: 76% of workers are using non-IT-approved communications apps at work because they believe they're working more easily and efficiently than they would be if they stuck to IT-approved tools, and 66% of workers say they use non-IT-approved communication apps because they are less likely to be monitored or tracked.

Security software company Varonis surveyed companies in the post-GDPR landscape and found that more than half of their respondents had more than 1,000 sensitive files accessible to every employee. "Globally accessible data puts organizations at risk from insiders, malware and ransomware attacks: it takes just one click on a phishing email to set off a chain reaction that encrypts or destroys all accessible files," noted to the report.

And on Tuesday, Black Duck released its annual Open Source Security and Risk Analysis (OSSRA) report, assessing the state of open source security in 2018. Among the security findings: 60% of codebases in the survey contained at least one vulnerability. The good news? This is down 18% from the 78% reported in 2017.

Microsoft dropped a raft of developer-related announcements this week, among them:

— The preview of Windows Vision Skills, a set of NuGet packages that make it easy for application developers to solve complex computer vision problems using a simple set of APIs.

— Microsoft released a preview of the Windows 10 WinRT API Pack. By using these NuGet packages, developers can quickly and easily add new Windows functionality to their applications like Geolocation, Windows AI and Machine Learning.

—  Babylon.js 4.0 has officially been released. Babylon.js 4.0 includes a new inspector tool which helps developers and artists setup or debug a scene.

— And dark mode will be the default across Microsoft's dev tools. As the company said in the blog post announcing the change, "Our data shows that more than 85% of users are using some variation of a dark theme in VS Code, so we decided to flip the browser DevTools to dark theme by default."

Europe is behind the rest of the world from cloud maturity perceptive, O’Reilly Media reports. They found that just under a quarter (24%) of recent survey correspondents have been using cloud-based infrastructure in production for more than four years, compared to a global response level of 26%.