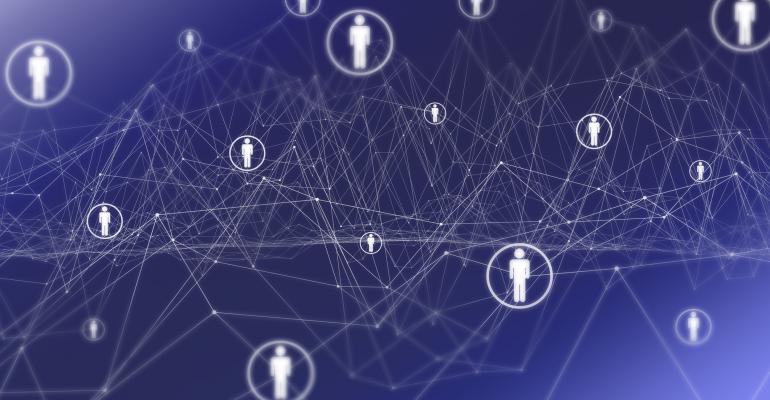 Facebook said the “coordinated inauthentic behavior” took aim at the U.S., North Africa and Latin America and included “proactive work ahead of the U.S. elections.”

(Bloomberg) -- Facebook Inc. discovered four separate misinformation networks -- three tied to Iran and one to Russia -- that the social network said it shut down as part of an ongoing effort to counter “foreign influence campaigns.”

Facebook said the “coordinated inauthentic behavior” took aim at the U.S., North Africa and Latin America and included “proactive work ahead of the U.S. elections.” The company shared the findings with “law enforcement and industry partners.”

The company said it removed 50 Instagram accounts and another Facebook account originating from Russia and aimed at the U.S. The Russian effort had ties to the Internet Research Agency, a group that has previously been indicted for violating laws prohibiting U.S. election interference. Facebook said the effort had the “hallmarks of a well-resourced operation.”

In addition, 93 Facebook accounts and four Instagram accounts that originated in Iran and focused on the U.S. or some French-speaking communities were removed, as well as dozens more targeting Latin America and other countries.

In a blog post, the company also disclosed some adjustments to its policies meant to combat foreign influence and manipulation. Facebook will now identify posts from state-controlled media, provide more information about the country of origin for Facebook pages and help further secure political candidates’ Facebook pages.

Following questions about its ability to identify and fight disinformation and influence campaigns on its platforms during the 2016 campaign, the social media company has been at the center of attention ahead of the 2020 U.S. presidential election. Facebook has gone to great lengths to tell voters and lawmakers that it’s taking misinformation more seriously — something it did ahead of the 2018 U.S. midterms as well.

“We know that we have a big responsibility to secure our platform and stay ahead of some of these new threats to election security,” Chief Executive Officer Mark Zuckerberg said during a conference call Monday. “Personally this is one of my top priorities for the company.”

Zuckerberg said that the company has faced “increasingly sophisticated attacks from nation states like Russia, Iran and China.”

The company has already encountered harsh criticism, particularly around political advertising. Facebook’s policy is that it won’t fact-check posts from politicians, including ads, which has led to complaints from Democratic candidates such as Elizabeth Warren and Joe Biden.

“I don’t think most people want to live in a world where you can only post things that tech companies judge to be 100% true,” he said Thursday during a speech at Georgetown University. “People should be able to see for themselves what politicians are saying.”

The 50 Instagram accounts from Russia that were removed “reused or recreated” memes previously used by the country’s Internet Research Agency,” according to Graphika Inc., a company that uses artificial intelligence to map and analyze information on social media.

In a report Monday, Graphika said that these accounts -- nearly half of which claimed to be from swing states, such as Florida -- included content expressing praise for Democratic presidential candidate Bernie Sanders and President Donald Trump, and attacked candidates Kamala Harris and Warren.

Some accounts also posted screenshots of tweets by American users and occasionally posted viral text that was taken from other American social media accounts.

The accounts “went to great lengths to hide their origins,” and over half of them had fewer than 5,000 followers -- though one reached over 20,000 -- Graphika said. It found just under 75,000 pieces of content posted by the Instagram accounts.

“This shows that foreign actors are already building up for the 2020 election but they’re not having it all their own way,” said Ben Nimmo, the director of investigations at Graphika. “Facebook took this operation down while it was still building an audience. It means we all have to watch out for foreign interference, but it also shows that the platforms already are.”