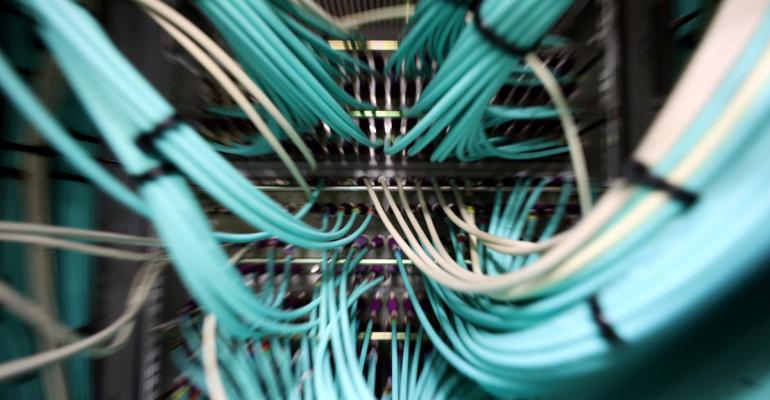 The European Union is investigating "a potential leak of sensitive information" following a report that hackers breached the bloc’s diplomatic communications network.

(Bloomberg) -- The European Union is investigating "a potential leak of sensitive information" following a report that hackers breached the bloc’s diplomatic communications network.

Using techniques similar to those used by an elite unit of China’s People’s Liberation Army, hackers downloaded cables over a period of three years, according to the report by the New York Times published late Tuesday.

In response, a spokeswoman for the European Council said Wednesday they were "aware of the allegations" and "actively investigating the issue."

The alleged attack was discovered by U.S.-based cybersecurity firm Area 1 Security, and included thousands of cables that reveal concerns about Donald Trump’s administration, struggles dealing with Russia and China and Iran’s nuclear risks.

In one cable, European diplomats described a July meeting between U.S. President Trump and Russian President Vladimir Putin as “successful (at least for Putin),” the New York Times reported. In another, a detailed report quoted China’s President Xi Jinping in a meeting with European officials the same month as accusing Trump of "bullying" Beijing.

The news comes as relations between Washington and Brussels remain tense over trade, but are aligning over concerns over possible espionage by China, enabled by telecoms equipment companies like Huawei Technologies Co. Ltd.

The hackers discovered by Area 1 allegedly breached the EU’s system through a phishing campaign directed at diplomats in Cyprus, after which they obtained access to passwords for the EU’s database of exchanges, the NYT said. A spokeswoman for Cyprus in Brussels didn’t immediately respond to a request for comment.

"The Council Secretariat does not comment on allegations nor on matters relating to operational security," a European Council spokeswoman said in her statement.