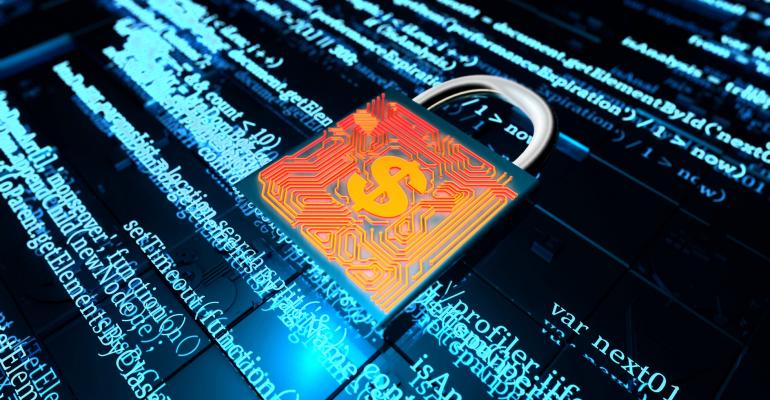 Since 1976, MIMICS, a financial software firm, has been providing its customers across the vertical with a variety of solutions designed to enhance their operations.  Today, this includes more than fifty products used by banks, insurance companies and many others.

Like any organization that handles sensitive data, MIMICS, as well as its clients, has had to take steps to secure its databases.  Beyond encrypting the databases, MIMICS’ mission-critical priorities include: protecting SQL access levels, preventing data manipulation, restricting database access throughout the company, and safeguarding its intellectual property.

Most recently, Europe’s General Data Protection Regulation (GDPR) has prompted numerous companies globally to take steps to comply with new privacy standards.  With a failure to secure the data of European residents resulting in penalties of up to either $20 million USD, or 4% of an entity’s annual global revenue, these initiatives have been prioritized.  However, other laws that far predate GDPR affected the financial vertical.  According to MIMICS President and CEO, Lincoln Wildgrube, “the most significant regulation was the Gramm-Leach-Bliley Act of 1999, which required security and transparency from financial institutions handling private data.”  Providing compliance for their clients thus became an important part of the company’s objective.

They considered Microsoft’s built-in SQL TDE (Transparent Data Encryption) option but ultimately decided a third-party encryption solution was preferable.  After a past experience involving a client attempting to reverse engineer one of their software modules, MIMICS had concerns that SQL experts at a future customer organization or external entity may leverage their familiarity with SQL in order to try to illicitly access the data.

In 2007, MIMICS replaced its existing encryption product with NetLib Security’s Encryptionizer because they wanted a product that was cost-effective, secure and easy to implement.  A solution that could be deployed smoothly and uniformly for their clients across SQL Express, Standard and Enterprise would make their jobs much easier.

“Where software vendors, such as MIMICS, are concerned we allow them to encrypt their customers’ sensitive data, whether financial or medical,” said Neil Weicher, CTO and Founder of NetLib Security. “But, just as important we help the vendors to protect their own intellectual property.”

MIMICS has been growing its relationship with NetLib Security as it bundles Encryptionizer with a number of its solutions.  The company finds itself saving around three hours on average per installation, and once installed, according to Wildgrube, “it just works.”  Moreover, he states, in 2017 around 35% of the firm’s new sales involved SQL Server and NetLib Security, a figure he expects to continue to grow.  All told, MIMICS has encrypted over 547 million records with NetLib Security and over $100 billion worth of open positions.  Since first deploying the software, MIMICS is confident in stating that they have avoided any data breaches or instances of reverse engineering of their own products while helping their customers achieve compliance with data protection standards.  NetLib Security and MIMICS plan to continue their partnership with an eye towards meeting even more of MIMICS’s needs while increasing their ROI.