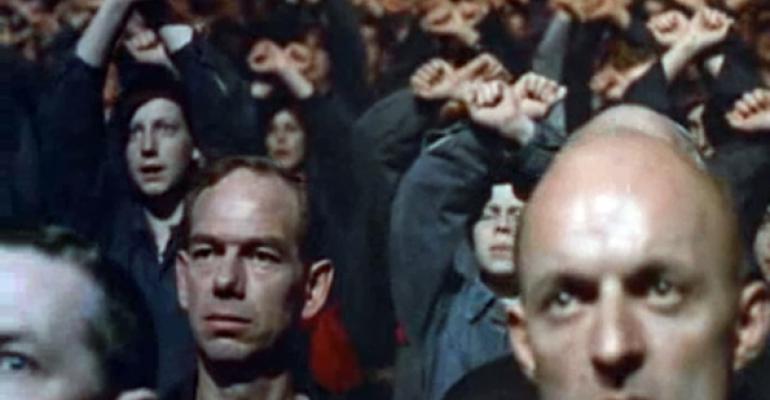 After Microsoft announced at the Xbox One reveal that the device’s new Kinect sensor would always be on, waiting for commands, the usual privacy nut jobs came out of the woodwork, wringing their hands over the possibility that the Kinect would spy on users, Big Brother style. Yeah, that’s not going to happen.

In yet another post this week to the Xbox Wire blog—and, seriously, I wish the rest of Microsoft would be this responsive to the burning issues that threaten to undermine their products—Microsoft reiterated what I think is an important point that many seem to ignore: Unlike, say, Google or Facebook, this company understands and respects privacy.

“At Microsoft, we prioritize your privacy,” the post notes. “We understand that your personal data and privacy are important. Xbox One and Kinect will provide tools to put you in control of your data.”

You control the privacy settings. “By design, you will determine how responsive and personalized your Xbox One is to you and your family during Setup,” Microsoft says. “The system will navigate you through key privacy options, like automatic or manual sign in, privacy settings, and clear notifications about how data is used.”

It’s not Big Brother. “When Xbox One is on and you’re simply having a conversation in your living room, your conversation is not being recorded or uploaded.

You control Kinect sensing. You can pause Kinect if you don’t want it on while playing games or enjoying entertainment. (Just say “Xbox Off.”) When the Xbox One is off, it’s only listening for the single voice command “Xbox On,” that’s it. And you can even turn that feature off too. Obviously, you’d need to enable Kinect for those apps or games that require Kinect functionality to operate.

You control your personal data. While apps and games may use personal data—videos, photos, facial expressions, heart rate, or whatever—this data never leaves your console without your explicit permission.

Kinect is not required. While the Kinect sensor is a key, integrated component of Xbox One, you’re free to use other inputs to control games, apps, live TV, or other entertainment experiences, such as the Xbox One controller, a remote control, or a smart, connected device (like a tablet running Xbox SmartGlass). The Kinect sensor is designed to be the “best” (or at least fastest) way of performing certain actions. But it’s optional.