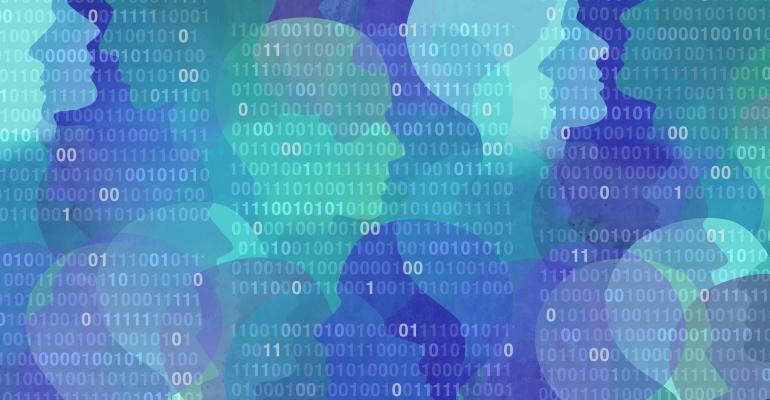 Calls to protect data privacy emerged after the overturning of Roe v. Wade. Meanwhile, companies such as Google, Meta, and Amazon received scrutiny.

Data privacy became an increasingly mainstream topic of discussion in 2022, put into the spotlight by monumental events.

The Supreme Court’s overturning of Roe v. Wade prompted discussions around data collection regulations, and the proposed “My Body, My Data Act.” Many high-profile companies faced data breaches, most notably Meta, whose CEO Mark Zuckerberg was sued for his part in the Cambridge Analytica breach during the 2016 presidential elections. Meanwhile, studies reveal that major U.S. companies like Google and Amazon collect location information at alarming rates.

Here’s a roundup of the ITPro Today’s 10 most-read stories about data privacy in 2022.

1. Accelerometer Data and Its Security Implications

Tech expert Brien Posey explains how both companies and cyberattackers use accelerometer data from cellphones to their benefit, underscoring how even the most mundane data is mined from users.

2. Google Is Sharing Our Data at a Startling Scale

A report conducted by the Irish Council for Civil Liberties found that Google collects the location and browsing data from Americans and Europeans more than 70 billion times a day across both regions.

The Supreme Court’s decision to overturn Roe v. Wade sparked questions about the data privacy of those who choose to have an abortion. ITPro Today contributor Christine Hall examined the proposed “My Body, My Data Act” in detail.

A study done by Zendata found that many leading U.S. websites do not meet the EU’s General Data Protection Regulation, particularly in terms of transparency around data collection. Read more about what compliance means for companies offering services in the EU.

5. FBI Searched Data of Millions of Americans Without Warrants

The FBI searched the electronic communication of over 3.4 million Americans without a warrant. This was legal under Section 702 FISA. Read more about what they were searching for and one politician’s calls for transparency.

As data privacy concerns surfaced after the Supreme Court’s overturning of Roe v. Wade, lawmakers put greater pressure on companies like Amazon but were not satisfied with their commitments to data privacy.

Following the 2016 presidential elections, D.C. sued Mark Zuckerberg for his role in the data breach that allowed political consulting group Cambridge Analytica to target Facebook users. Read the details of the historic case, which was the first of its kind to focus on Zuckerberg rather than the company at large.

The ruling to overturn Roe v. Wade called into question data collection practices, in particular when it comes to apps that track users’ locations and menstrual cycles. The court’s decision urged some to reconsider their position on personal data collection.

Meta faced litigation claiming their Facebook and Instagram algorithms target young people and have resulted in addictive and destructive behaviors.

What 2022 data privacy trends will be important in the coming year? Share your thoughts in the comments below!