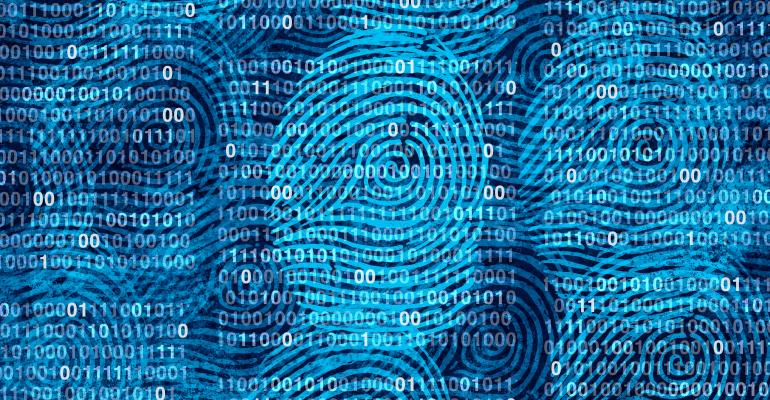 Representative Jacobs’ office said that one of the bill’s intents is to protect women seeking abortions from the prying eyes of law enforcement in states where abortion is illegal.

Friday's ruling by the Supreme Court that overturned Roe versus Wade has brought online privacy issues around women's reproductive health front and center.

Almost immediately after a leaked draft of the ruling was published by Politico on May 2, news sites began posting stories with the combination of women, privacy, and abortion rights as a common theme.

Of particular concern to the abortion-rights groups is data collected online that could be used against women seeking abortions. States such as Texas have focused on aggressively limiting abortion availability and indicated a zero-tolerance approach in the absence of Roe v. Wade.

These concerns go beyond the already regulated data collected by healthcare organizations. Data includes GPS data that law enforcement could use to place women in locations that have abortion clinics, as well as data collected by consumer-focused reproductive health apps, such as the apps that track menstrual cycles.

"Some people are deleting the apps; others are sending data deletion requests to the companies that run them," Tatum Hunter and Heather Kelly reported in May in the Washington Post. "And, while actual reproductive health data isn’t the only way law enforcement or other prying eyes could infer someone had an abortion, cutting down on personal data-sharing could become habit for women in post-Roe v. Wade America, absent action from tech companies or the government to protect them."

What Is the My Body, My Data Act?

Government action to protect reproductive health data is already in the works in the form of the My Body, My Data Act, which was introduced simultaneously in the Senate and House of Representatives on June 16. If enacted, the legislation will create a national standard to protect personal reproductive health data by restricting the data that can be collected and retained. Additionally, the legislation would prevent the data from being disclosed or misused.

"Since the Supreme Court leak, I’ve heard from so many people who are panicked about their personal reproductive health data falling into the wrong hands," said Sara Jacobs, the California Democrat sponsoring the bill in the House, in a statement when the bill was announced. "The My Body, My Data Act will protect that information, protect our privacy, and reaffirm our rights to make our own decisions about our bodies.”

"As a young woman, reproductive health care is my health care, and like tens of millions of Americans I’ve used period-tracking apps to help manage my reproductive health," Jacobs added. "It’s unconscionable that information could be turned over to the government or sold to the highest bidder and weaponized against us, and especially against low-income people and people of color who will be most impacted if Roe is overturned."

In the same announcement, Jacobs' communications director, Will McDonald, anticipated that even without the protection of Roe v. Wade, women will continue to seek abortions, including those who live in states where they're illegal.

"The leaked draft decision revealing the Supreme Court’s plans to overturn Roe v. Wade has raised serious concerns that data collected by apps and websites could be used to target or arrest people if abortion is criminalized," McDonald said. "This includes location data, search histories, and reproductive health data collected by menstruation-, ovulation-, and pregnancy-tracking apps each month. Recent reporting has also revealed the prevalence with which consumers’ personal reproductive health information -- often our most personal information -- is disclosed and monetized."

In the Senate, the bill is cosponsored by Hawaii's Mazie Hirono and Oregon's Ron Wyden, both Democrats. Hirono and Wyden said in a joint statement: "Congress needs to step up and offer real protections for people seeking reproductive healthcare, and lots of people seek that care online. It is just common sense that data brokers, tech companies, and advertisers shouldn’t be able to put personal, sensitive information on the public auction block for anyone with a credit card."

What the Bill Proposes

If passed, the My Body, My Data bill would limit the data that can be collected, retained, used, or disclosed to only what's needed to deliver a product or service. The bill would affect any company or organization that collects personal data related to reproductive or sexual health. It also stipulates that companies must publish a privacy policy that outlines how they collect, retain, use, and disclose personal reproductive health information.

In addition, it hands individuals the right to access and delete their reproductive health information and allows them to bring lawsuits over violations.

The bill contains a non-preemption clause that allows states to pass stronger restrictions if they wish and makes the Federal Trade Commission responsible for enforcement.