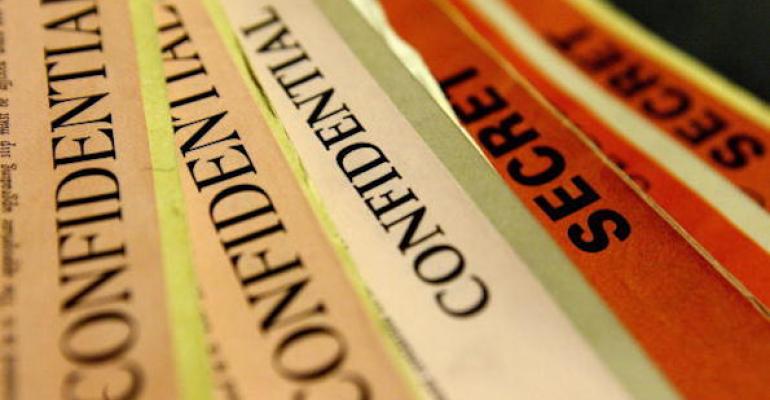 (Bloomberg) -- Microsoft Corp. faces a coordinated investigation by European privacy regulators after it failed to do enough to address their concerns about the collection and processing of user data with a series of changes to Windows 10 last month.

European Union data-protection officials sent a letter to Microsoft saying they remain “concerned about the level of protection of users’ personal data,” according to a copy of the document posted by the Dutch watchdog Tuesday. Regulators from seven countries are concerned that even after the announced changes, “Microsoft does not comply with fundamental privacy rules.”

Microsoft is “listening carefully to comments from members” of the EU group of privacy authorities and “will continue to cooperate with the Working Party and national data protection agencies,” it said in a statement Tuesday. “Our January announcement of changes coming to the Windows 10 privacy settings reflect our commitment to the protection of our users’ personal data.”

U.S. technology giants including Google and Facebook Inc. have faced an increasing number of regulatory fences as EU watchdogs seek to curb unwarranted processing of people’s personal data. A new EU privacy law that will take effect in May 2018 will give national regulators the power to fine companies as much as 4 percent of their global annual sales for violations.

Data-protection agencies from the Netherlands, Germany, France, the U.K., Spain, Hungary and Slovenia are collaborating on the Microsoft probes, the Dutch watchdog said Tuesday.