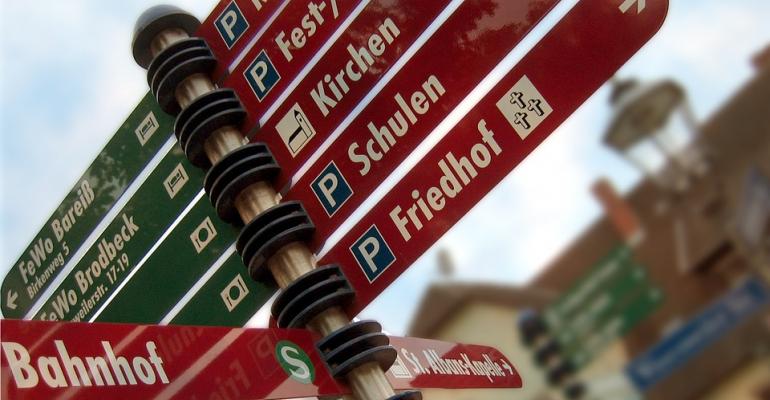 Microsoft has formally endorsed the EU-U.S. Privacy Shield, becoming the first major US technology company to do so.

The deal would replace the International Safe Harbor Privacy Principles agreement that previously governed data being passed between the the US and European Union countries, but which was invalidated last October.

First and foremost, at Microsoft we believe that privacy is a fundamental human right, wrote John Frank, Microsoft Vice President of EU Government Affairs, in a post announcing the endorsement. In a time when business and communications increasingly depend on the transmission of personal data across borders, no one should give up their privacy rights simply because their information is stored in electronic form or their technology service provider transfers it to another country.

Frank highlighted that the Privacy Shield would provide a strong starting point for data transfer agreements, while offering broader transparency on how both companies and government entities manage and share data.

People won’t use technology that they don’t trust. Legal rules that clearly delineate individual rights, ensure transparency in how those rights are protected, and offer due process when people believe their rights have been violated, Frank wrote. They provide a foundation for trust that is essential to realizing the full power of these new technologies to drive innovation and advance human progress.

According to Reuters, the endorsement is the first to come from a major US tech company, but Microsoft has been on the offensive to appeal to privacy wary European companies as well as courting European regulators. In March, it set up an Azure data center in Germany that was outside its own legal control.