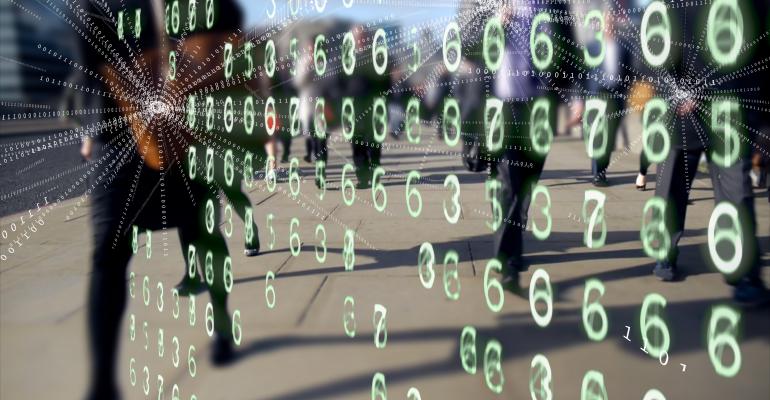 Google will no longer divulge information to participants in its ad auction about the type of content on a website or page where an ad could appear, the Alphabet Inc. company said in a blog post Thursday.

Starting in February, Google will no longer divulge information to participants in its ad auction about the type of content on a website or page where an ad could appear, the Alphabet Inc. company said in a blog post Thursday.

This type of targeting is a major reason why Google was able to absorb the bulk of online ads bought and sold with machines, so-called programmatic advertising. Google doesn’t share its sales from web display ads, but frequently cites programmatic as a key driver of revenue growth.

“This change will help avoid the risk that any participant in our auctions is able to associate individual ad identifiers with Google’s contextual content categories,” Chetna Bindra, senior product manager, user trust and privacy at Google, said in the post.

Google includes contextual content categories in the bid requests it sends to buyers participating in an auction, indicating whether the website is about news or weather, for instance.

That information has helped advertisers avoid displaying ads alongside content they don’t deem suitable for their brands. Google in recent years almost lost major clients after some of their ads ran before extremist videos on its YouTube site.

But Google has faced criticism for how it processes data for personalized online advertising.

Ireland’s data protection regulator in May opened a probe into how the search giant processes user data in advertising transactions. The watchdog is trying to determine whether Google’s practices are in line with EU strict privacy laws, which mandate transparency and the minimization of data collection.

Some feel this is only a small step by Google to increase privacy.

“Google will still broadcast ‘bid requests’ that detail what you are watching, reading, or listening to to countless companies,” said Johnny Ryan, chief policy officer at Brave Software Inc., which makes an ad-blocking browser. “These big requests will include information about where you are, and enough data to link things about over time.”

Google said in the blog post Thursday that it already has measures in place to protect user privacy, for instance, by requiring publishers to get consent from individuals for targeted adverts. It said it decided to take the extra step announced Thursday following engagement with data protection authorities.