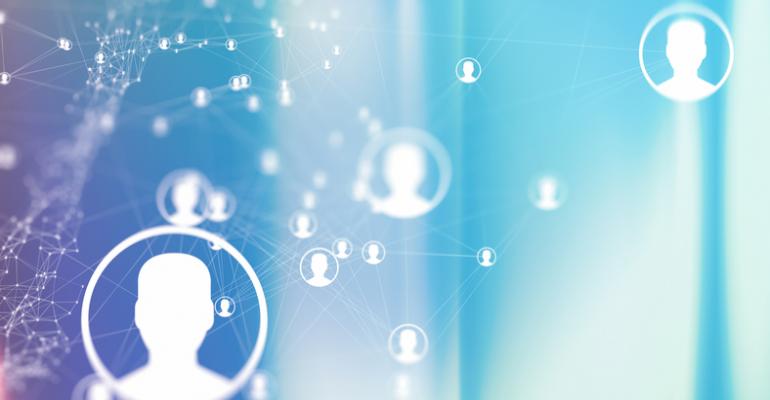 The state says it demanded information from the social media giant in June for an investigation launched last year and that the company’s response has been “patently deficient.”

(Bloomberg) -- California asked a court to force Facebook Inc. to cooperate with an investigation into whether the company violated its users’ privacy and state law.

The state says it demanded information from the social media giant in June for an investigation launched last year and that the company’s response has been “patently deficient.” California Attorney General Xavier Becerra said at a news conference Wednesday that he couldn’t discuss the details of the probe.

“What initially began as an inquiry into the Cambridge Analytica scandal expanded over time to become an investigation into whether Facebook has violated California law by, among other things, deceiving users and ignoring its own polices in allowing third parties broad access to user data,” the state said in a filing in state court seeking to compel Facebook to respond to subpoenas.

Facebook said it has “cooperated extensively with the state of California’s investigation.”

“To date we have provided thousands of pages of written responses and hundreds of thousands of documents,” Will Castleberry, the company’s vice president of state and local policy, said in an email.

Facebook didn’t provide answers to 19 written questions and produced no new documents in response to six requests, according to the filing. The company also has refused to search communications involving senior executives for responsive materials, the state claims.

Massachusetts Attorney General Maura Healey also took to the courts to get information about potential misuse of user data by third-party apps. Facebook released a trove of documents after a Massachusetts court lifted the seal on the case in September. The disclosures revealed that Facebook had suspended more than 10,000 third-party applications for potential data misuse.

Facebook is set to appear in state court in Massachusetts Thursday to explain why it shouldn’t turn over more information to Healey.

This year, Facebook paid a $5 billion fine to the Federal Trade Commission to settle a separate but similar investigation into its privacy practices stemming from the Cambridge Analytica privacy scandal that came to light in early 2018.

In that matter, an outside researcher collected personal data on tens of millions of Facebook users without their consent, and then sold that data to a political consultancy that was working with then presidential candidate Donald Trump. The revelations sent Facebook into a tailspin, and the company has spent the last two years trying to clean up its data policies and win back user trust.