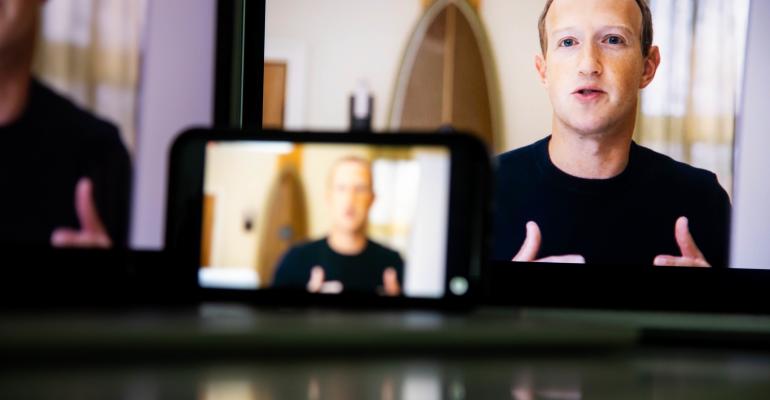 A “sweeping investigation” revealed that Zuckerberg contributed to lax oversight of user data and the creation of misleading privacy agreements that resulted in the massive Cambridge Analytica breach.

A “sweeping investigation” revealed that Zuckerberg contributed to lax oversight of user data and the creation of misleading privacy agreements that resulted in Cambridge Analytica and other third parties getting their hands on the personal information of 87 million Americans, D.C. Attorney General Karl Racine said in a statement on Monday.

Related: The Data-Driven Enterprise: Revolutionizing Data Sharing in the Age of Privacy

Cambridge Analytica was hired by then-candidate Donald Trump during his 2016 campaign against Hillary Clinton. Racine called it “the largest consumer privacy scandal in the nation’s history.”

The lawsuit mirrors an earlier suit Racine filed against Facebook in 2018, though the judge overseeing that case rejected as “almost bad faith” the Democratic attorney general’s attempt to add Zuckerberg as a defendant earlier this year.

Related: Facebook to Shut Down Use of Facial Recognition Technology

“You want to change this from a case about Facebook to a case about Mr. Zuckerberg,” D.C. Superior Court Judge Maurice Ross said at a March hearing. “What value does it add to name him? There’s no more relief for the consumers of the District.”

Racine on Monday said it was important for his office to go after Zuckerberg.

“We continue to persist and have followed the evidence right to Mr. Zuckerberg,” Racine said in the statement. “The evidence shows Mr. Zuckerberg was personally involved in Facebook’s failure to protect the privacy and data of its users leading directly to the Cambridge Analytica incident.

Meta declined comment. The company has previously derided Racine’s claims as “little more than a broadside against Facebook’s business model.”

Cambridge Analytica worked in support of the 2016 campaigns of Trump, Ted Cruz and Ben Carson, all Republicans. It was founded in 2013 by former Renaissance Technologies co-CEO Robert Mercer, a major supporter of Trump in 2016. Steve Bannon, Trump’s former chief strategist, was one of the campaign’s liaisons to Cambridge Analytica, which collapsed after revelations about its harvesting and use of personal data.