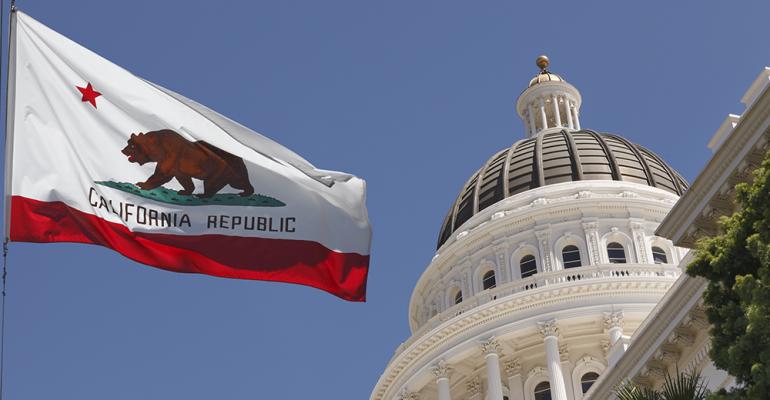 California voters approved a proposal to buttress the state’s online privacy protections, which were already the most robust in the country, and increase fines for companies that violate certain rules.

(Bloomberg) -- California voters approved a proposal to buttress the state’s online privacy protections, which were already the most robust in the country, and increase fines for companies that violate certain rules.

The measure will create a new state enforcement agency and make it harder for lawmakers to make changes to the rules. It also gives California residents more power to restrict how companies can use their personal data and raises fines for invasions of children’s privacy. The initiative, known as Proposition 24, passed 56 to 44.

Technology companies mostly stayed on the sidelines for Prop 24, while privacy advocates were split. It drew support from Democrats, including former presidential candidate Andrew Yang and U.S. Representative Ro Khanna, whose district covers much of Silicon Valley, as well as some advocacy groups. But the American Civil Liberties Union in California and Color of Change, two influential organizations, opposed it.

Much of the disagreement came down to how Prop 24 sets the foundation for future debates over privacy rules. One of its major provisions restricts the legislature from passing new laws that would undermine its intent. The ballot measure’s main backer, Alastair Mactaggart, pitched this as a way to lock in the gains made on privacy, but opponents said it would also impede efforts to strengthen privacy rules in the future.

Mactaggart, a wealthy real estate developer who was also the driving force behind what eventually became the California Consumer Privacy Act, began work on Prop 24 even before the law took effect. Immediate action was needed, according to Mactaggart, because opponents were already trying to water it down. “Nothing was standing still on the other side,” he said. “The power of business is extraordinary here.”

The new rules aren’t set to go into effect until 2023. But because of California’s size and its status as the first state to pass significant privacy legislation, its rules will likely reverberate beyond its borders. Other states like Washington and New York are considering their own privacy laws, and Congress spent much of last year debating a federal approach to privacy rules.

“We are at the beginning of a journey that will profoundly shape the fabric of our society by redefining who is in control of our most personal information and putting consumers back in charge of their own data,” Mactaggart said.