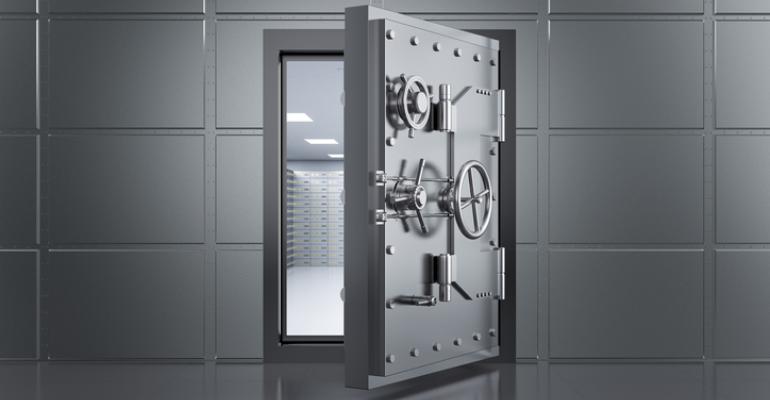 In a Senate Hearing, lawmakers on both sides of the aisle pushed the companies to let the police and other authorities access personal data that lies behind encryption on devices and technology platforms.

In a Senate hearing on Tuesday, lawmakers on both sides of the aisle pushed the companies to let the police and other authorities access personal data that lies behind encryption on devices and technology platforms. Senators threatened to legislate if the private sector doesn’t offer solutions on its own.

Republican Lindsey Graham, chairman of the Senate Judiciary Committee and a top ally of President Donald Trump, said the government should be able to search phones if it has a warrant. “I hope the tech community working with law enforcement can find a way to do it. If you all don’t, we will.” Such access increasingly requires company assistance now that many mobile messaging services encrypt user communications by default.

“I am determined to see that there is a way that phones can be unlocked when major crimes are committed,” said Senator Dianne Feinstein, the top Democrat on the committee. “We need to take action.”

Facebook wrote to U.S. Attorney General William Barr and top officials in the U.K. and Australia this week to reject their call for so-called backdoors into data, which the company said would expose users to hackers and repressive regimes.

“It is simply impossible to create such a backdoor for one purpose and not expect others to try and open it,” Facebook executives Will Cathcart and Stan Chudnovsky wrote in the letter. “That is not something we are prepared to do.”

Big tech companies contend that strong encryption on their devices and services, without a backdoor that could be exploited for bad purposes, is vital for the security of their products.

“Encryption is the underlying technology providing information security in all modern systems,” Erik Neuenschwander, manager of user privacy at Apple, said in prepared testimony. “We do not know of a way to deploy encryption that provides access only for the good guys without making it easier for the bad guys to break in.”

Tech companies and governments have clashed for years over balancing law enforcement access and user privacy, most famously when the U.S. sought access to an iPhone from a terrorist who carried out a deadly shooting spree in San Bernardino, California, in 2015. Apple refused to help, and the FBI eventually was able to hack into the handset.

Discussions and debate have continued with little progress. Barr escalated the tension in October when he and officials from the U.K. and Australia pushed Facebook to stop plans for end-to-end encryption of messaging applications such as WhatsApp and Messenger until the countries can ensure lawful access to user communications.

The letter from Cathcart and Chudnovsky, released by Facebook on Tuesday, was a response to Barr’s message. The company wants to encrypt its messaging services as part of a plan that emphasizes direct communication between users instead of public and group postings. The move would make it effectively impossible for Facebook to hand over user messages to law enforcement, or proactively scan for dangerous or illegal activity, the company has said, although it emphasizes it’s working on other ways to combat threats.

Tech Giants Get New Chance to Weigh In on House Antitrust Bills
Oct 01, 2021