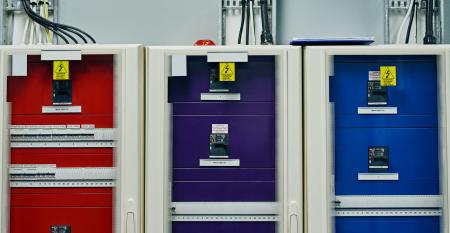 Can a Data Center Outage Database Help Prevent Outages?
Sep 12, 2019
The Data Center Incident Reporting Network is collecting anonymized outage data from enterprises. When can we start learning what the...

AWS Says It’s Never Seen a Whole Data Center Go Down
Nov 29, 2018
It’s had plenty of devastating outages, but reportedly never as a result of losing an entire building.

As the Climate Changes, So Should Data Center Operations
Dec 14, 2017
Critical Thinking: Operators must do more over the coming years to prepare and protect facilities against extreme weather incidents.

OVH to Disassemble Container Data Centers after Epic Outage in Europe
Nov 11, 2017
“This is probably the worst-case scenario that could have happened to us.”

Level 3 Error Behind Widespread US Internet Outage
Nov 07, 2017
Several internet service providers suffered an outage for longer than an hour on Monday

Hurricane Harvey: Delivering Managed IT Services During a Catastrophe
Aug 29, 2017
It’s being called a 500-year storm and Houston, Texas-based Elevated Technologies finds itself smack in the middle of it...

Harvey: Hurricane Preparation Tips for Data Center Managers
Aug 25, 2017
As Hurricane Harvey bears down on the Texas coast, expected to make landfall around Corpus Christi either tonight or Saturday morning as a dangerous Category 3 storm, the men and women who work in data centers in the area are undoubtedly earning...
Load More