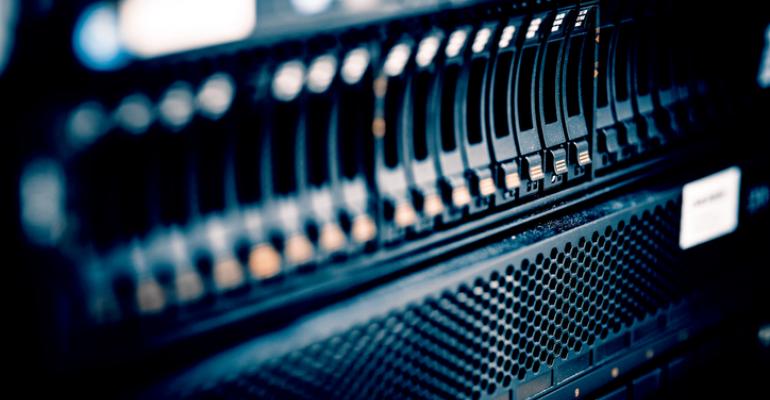 The Swiss startup will become a US company. Its co-founders are stepping down from the board.

Veeam, the Swiss software startup that helps companies manage data backup and recovery across public clouds and their own data centers, will soon become a US company.

That’s only one of the big changes planned for the company its soon-to-be new owner Insight Partners announced Thursday. Insight is acquiring Veeam for $5 billion in a deal expected to close this quarter. Insight invested $500 million in Veeam last year.

Related: Veeam Quietly Builds '$1B Unicorn' in Backup and Recovery

Co-founders Andrei Baronov and Ratmir Timashev are stepping down from the board. Baronov was the company’s CEO since last year. Largent, his replacement, will join the board immediately, along with co-investor Nick Ayers, of Ayers Neugerbauer & Company.

Additionally, Insight managing directors Ryan Hinkle and Ross Devor are expected to join the board once the acquisition is completed.

Industry analysts rank Veeam as a market leader. It’s one of five leaders in Gartner’s 2019 Magic Quadrant for data center backup and recovery solutions, in the company of Commvault, Veritas Technologies, Dell EMC, and IBM.

Veeam, which has offices in 30 countries, said it did more than $1 billion in sales last year. The company claims it has more than 365,000 customers worldwide, including 81 percent of the Fortune 500.

Insight describes itself as a private equity and venture capital company. Its other investments include Shopify, Qualtrics, Twitter, DocuSign, and Udemy, among others.