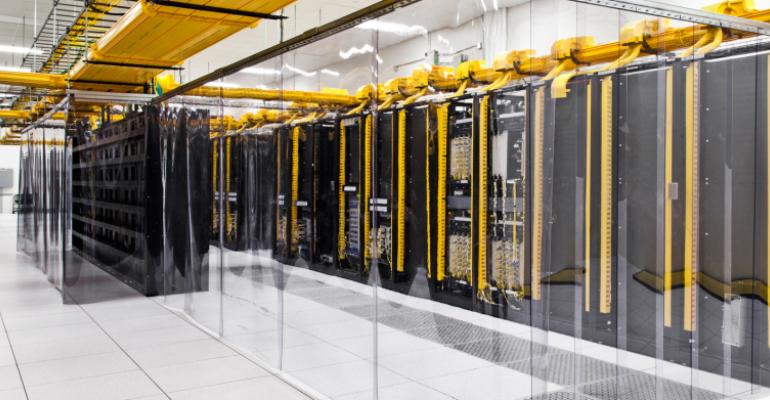 (Bloomberg) -- Google will invest 3 billion euros ($3.3 billion) over the next two years to expand its server farms across Europe.

It’s also investing 1 billion euros in renewable power in Belgium, Denmark and Sweden. Among the projects are a 600 million-euro expansion of its existing data center in Finland, as well as two wind projects in the Nordic nation.

The Alphabet Inc. company on Thursday announced a series of new deals to buy wind and solar power in the largest-ever collective purchase of renewable energy by a single company. The move shows how corporations are increasingly turning to clean energy as costs of wind and solar fall and investors push them to fight climate change.

The Mountain View, California-based company said it has matched 100% of its electricity consumption with renewable energy the past two years.

Google’s investment in its Hamina server complex on the south coast of Finland will now reach 2 billion euros. It has built other European data centers in Denmark, the Netherlands, Ireland and Belgium to feed demand for faster access to files and media.

However, big tech companies don’t always follow through on their internet infrastructure promises. Earlier this year, Apple Inc. shelved plans to build a second data center in Denmark, and canceled a similar project in Ireland.