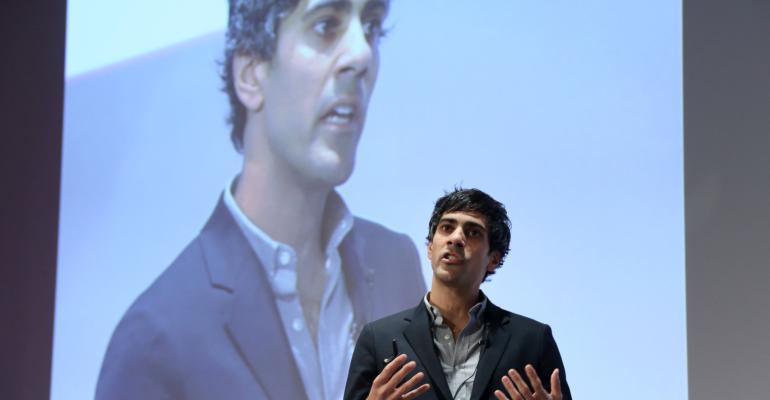 Nearly a dozen White House officials on Thursday met with a small group of Silicon Valley startup executives and VCs, including Yelp's CEO, to discuss cracking down on the technology giants.

The meeting took place after the White House earlier this month pledged to make a priority of legislation intended to diminish the power of Alphabet Inc.’s Google, Amazon.com Inc., Apple Inc. and Meta Platforms Inc. The meeting, which included the White House’s director of legislative affairs, Louisa Terrell, and Tim Wu, an antitrust adviser with the National Economic Council, largely focused on a pair of measures that have stalled in Congress.

Those bills, the American Innovation and Choice Online Act and the Open App Markets Act, would prevent the big tech companies from using their platforms to freeze out competitors. Senate Majority Leader Chuck Schumer has said he supports the legislation, but does not believe the bills have enough votes in the upper chamber at this point.

During the Thursday meeting, one senior White House official said they believed the bills have enough votes to pass, according to Garry Tan, the incoming CEO of startup fund Y Combinator, who attended the gathering.

“They believe that there are 60 votes,” Tan told Bloomberg News. He declined to name the White House official.

Advocates for the legislation, including Stoppelman and Tan, are pushing for Congress to pass the measures during the so-called “lame duck” period before Republicans take control of the House next year.

Tan, Stoppelman, along with Eric Migicovsky of Beeper and Angela Hoover of Andi, who also were at the White House, spoke at a Capitol Hill briefing about the bills earlier Thursday.

The clock is running out for the legislation as Democrats stare down a crowded lame duck session, which will also involve crafting must-pass spending and defense bills. Schumer has not said publicly whether he intends to put the bills on the floor for a vote.