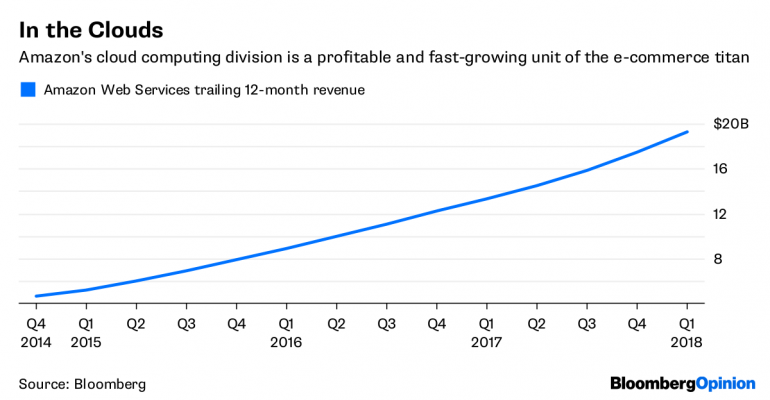 Tech giants have repeatedly faced a choice between helping governments and being labeled a tool of Big Brother, or facing criticism for putting public safety at risk when they don't cooperate.

Technology companies have faced heat both for being too cozy with governments and for stonewalling them. The U.S. government sued Apple Inc. for refusing to write software to unlock an iPhone used by a perpetrator in the 2015 San Bernardino, California, terrorist attack. Critics have also lambasted Apple for being too willing to comply with Chinese government rules that censor what apps and information people can access in that country. Elsewhere in Silicon Valley, Facebook Inc. has been criticized for doing too little to help the government in India weed out hoaxes and incitements to violence on its WhatsApp messaging service and for doing too much to help the government in the Philippines silence its critics.

Those are just two of the tech giants that have repeatedly faced a choice between helping governments and being labeled a tool of Big Brother, or facing criticism for putting public safety at risk when they don't cooperate.

Any technology that lets police scan large numbers of images to compare them with those in government databases can be an effective public safety tool, but it also has the potential to be abused for targeting minorities, protesters and other people who haven't done anything wrong. Facial-recognition software might be the most overtly creepy of all the technologies that we can imagine being employed by overreaching governments, and Amazon walked straight into public fears of "1984"-style mass surveillance.

Government agencies, including law enforcement, have been crucial customers of tech companies dating back to the original mainframe computers and computer chips, and today’s tech giants are no exception. Amazon’s cloud-computing unit, Amazon Web Services, has been courting law-enforcement customers for its facial recognition technology and has also been vying for a big U.S. Defense Department contract.

Plenty of other companies sell facial-recognition software to law enforcement and other organizations. I think we can agree, though, that Amazon and the other technology superpowers deserve a higher level of scrutiny because of their size, wealth and vast repositories of information on many of the world's citizens. With great power comes great responsibility to prevent abuses. It's the same reason there's internal dissent at Google over providing artificial-intelligence technology to the Pentagon for analyzing drone footage.

The flip side of the coin is an article from the Washington Post, which found the FBI exaggerated the number of criminal investigations that were hindered by security software that protects data on smartphones. Officials have said investigators couldn't access information on nearly 7,800 devices connected to crimes because of encryption like that used in iPhones. The Washington Post reported the real number was probably 1,000 to 2,000.

This shocker adds credibility to Apple's argument that even legitimate government backdoors would inevitably undermine the technology that protects information on people's mobile devices from hackers or others with malicious intent.

There may not be easy answers when it comes to tech superpowers' relationships with governments. And it's not a new issue. But it's increasingly true that -- whether citizens like it or not -- Google, Apple and others are deciding what data the government should have about its citizens and when they should be denied information such as text messages, emails, digital photos and other potentially sensitive information.

The revelations about U.S government surveillance programs from Edward Snowden's leaks highlighted the volume and value of personal information held in the servers owned by a handful of giant tech companies.

And increasingly, those same companies are also deciding whether governments should have access to powerful technology including AI and facial-recognition software. That's a lot of authority concentrated in the hands of organizations that aren't accountable to the public. As long as that's true, people will inevitably have thoughts of "1984."