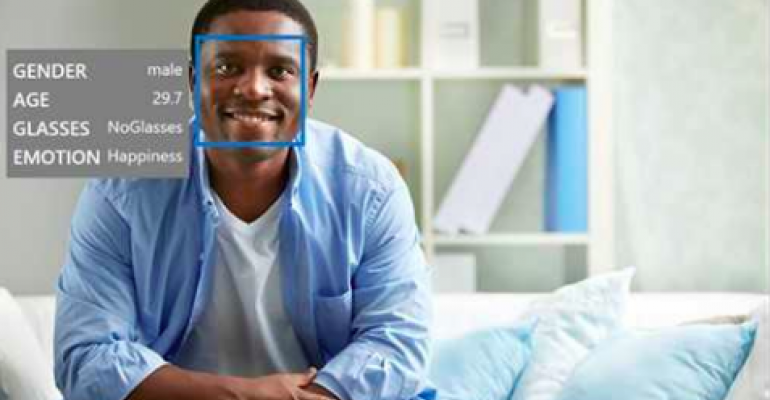 Microsoft recently announced several advancements to its Cognitive Services tools, further staking its space in the growing area of cloud artificial intelligence development --and providing clues as to how AI services will shift as interest grows.

"At Microsoft, we believe everyone--developers, data scientists and enterprises--should have access to the benefits of AI to augment human ingenuity in unique and differentiated ways," Sirosh wrote. Custom Vision service uses a developer’s own data to help train a classifier that can be embedded into apps.

These advancements to Cognitive Services allow everyday developers access to cutting-edge technology, said Manny Medina, CEO of Outreach, a Seattle-based software company, and a former Amazon and Microsoft executive. "In the past, you would have to do a lot of monkeying around in Tensorflow and construct deep neural network models from scratch, or read a paper and then write in code, which is risky. Now you can take the code that does the thing you need, train it, and boom!"

This is important given the growing interest in artificial intelligence development tools. Thirty-one per cent of enterprises told Adobe that AI is on their agenda over the next year, and, according to Pega, 77 percent of consumers already use an AI-empowered service or device.

Announcements like this one from Microsoft are indicative of where artificial intelligence development could go in the near future, moving away from the focus on advanced mathematics and graduate-level work toward a world where any interested developer can bring machine learning models into production for customers, Medina said.

Sirosh indicated in the blog post Microsoft aims to put its AI tools in the hands of data scientists, developers and other parties looking to incorporate them into their work, without the extensive testing and model building previously required to incorporate AI technology.

For example, the Custom Vision service--which is moving from free to paid preview ahead of becoming generally available--can help developers use their own data to train a classifier, which they can embed directly into applications and run on operating systems including iOS and Android.

Developers also can embed Bing search results into any app via the Bing Entity Search algorithm, and the Face API uses automation to help identify a specific face within a large group, with the new release allowing developers to create groups of up to one million people. Both Bing Entity Search and Face API are now generally available.

One task for which these tools will have big implications, Medina said, is photo search, which is important when even the average user might have thousands of photos stored on his or her smart devices.

"Imagine if you are trying to find all your grandma’s photos, and instead of searching you show an application a small number of photos that have your grandma in it, and then the application goes and finds all pictures of grandma on your phone, and the web, and your family's phone," Medina said. "That is pretty powerful and useful."

Hints about AI's Next Directions

We can expect to see things continue to move in this direction, Medina said, especially because this kind of machine learning and automation frees up engineers and developers for more complex work.

"As Google, AWS, Facebook AI Research and Microsoft horde data scientists and machine learning/AI engineers, they will take the heavy lifting of building production-ready machine-learning models, allowing 'regular' engineers to solve real-world problems with those models and put them in production," Medina said.