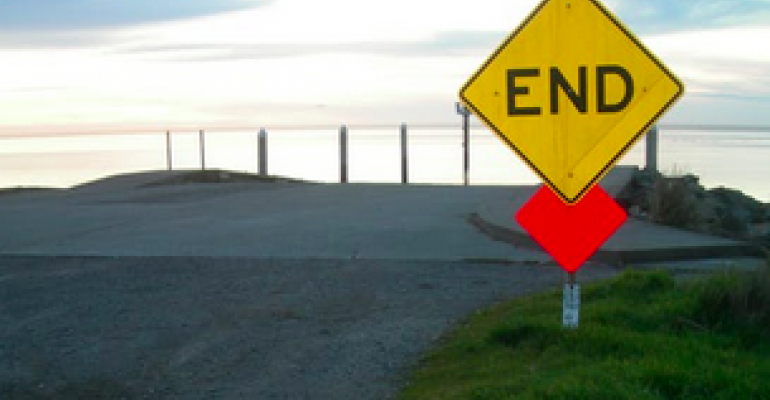 Extended support for SQL Server 2008 and SQL Server 2008 R2 is ending on July 9. Microsoft recommends that organizations select the modernization target that best suits their needs. Available options vary greatly, as do the paths for getting there: backup and restore, transactional replication, Always On Availability Groups, and an assortment of migration assistants exist. Each target has available set methods for modernizing, as well as limitations in doing so. In fact, there are so many options and caveats that Microsoft has provided a tool to help navigate the modernization process: the Data Migration Guide.  The Data Migration Guide is not just for SQL upgrades. Options and instructions exist for Oracle, DB2, MySQL, PostgreSQL, and more.

By remaining current on versions, you'll ensure that your product remains supported per the Microsoft Support Lifecycle policy. SQL Server 2008 was released about 10 years ago and SQL 2008 R2 two years later. It’s not typical for Microsoft to expire multiple versions of Microsoft SQL Server simultaneously. When asked why the two versions, released years apart, were expiring at the same time, Pedro Lopes, Senior Program Manager, SQL Server Relational Engine (who is also leading the charge for modernization), noted that the releases share a major version (10), and, as such, also share that version's lifecycle--which started almost 10 years ago.

“There's still time to modernize before [the July deadline]," said Lopes. "Whether by yourself or working with Microsoft partners, choosing your preferred modernization target needs to ensure your current requirements are met, but also empower your data with world-class security, performance and availability.”

Whether you’re supporting a single database or thousands, doing the due diligence to build the path that works best for your needs is critical now. Microsoft has made available a host of resources to help you make the right decisions.