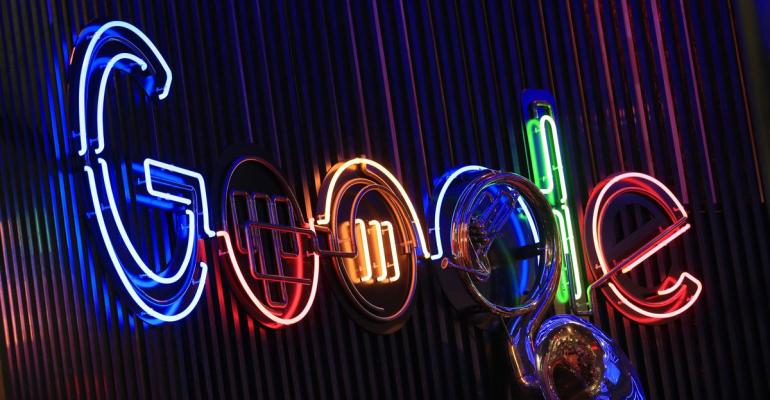 (Bloomberg) --Twitter Inc. said it’s tapping Google for some of the social-media services’ data-storage and computing needs, the latest in a string of partnerships between the companies.

The collaboration is a small sign of progress for Google Cloud Chief Executive Officer Diane Greene, who has been trying to win more business from large companies and lure them away from cloud leaders Amazon.com Inc. and Microsoft Corp. Twitter may have been an easier sell. The social-media company has several existing partnerships with Google, including a big online search deal from 2015.