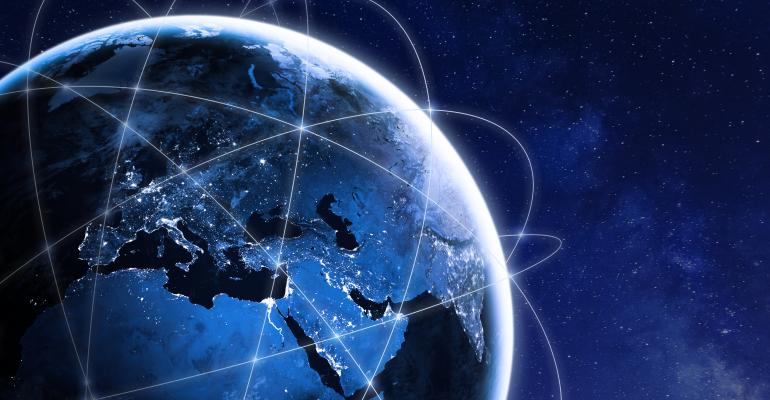 In the wake of the G20 summit earlier this summer, geopolitical sands are shifting under AI, data privacy and other technology.

Tech was one of the eight primary themes of the G20 summit, and it will be an ongoing global concern. This is especially true as trade dispute between the United States and China heats up, and as the ground under the collection and use of big data around the world shifts.

“[These issues] are complex, and they are forcing countries to really rethink some of the paradigms on which their legal system is built--intellectual property, expectations and rights of privacy, data ownership by companies and individuals," said Briana Brownell, founder and CEO of PureStrategy.ai.

Trump and Chinese leader Xi Jinping met on June 29 and discussed matters including a potential trade deal between the two countries, intellectual property disputes and ongoing tariffs. The two left the meeting agreeing to negotiate, but without a clear plan to roll back tariffs.

“The meeting comes after an impasse in the negotiations around the trade war--the new tariffs imposed by the U.S. on the goods produced in China, including tech, hardware and parts,” said David Yang, founder and chairman of the board for ABBYY and co-founder for Yva.ai.

In early August, Trump announced 10% tariffs on $300 billion worth of Chinese imports. On Aug. 13, Trump walked back the Sept. 1 deadline for the 10% tariffs, delaying duties on various consumer goods, "in the hopes of blunting their impact on U.S. holiday sales," according to Reuters.

The ongoing meetings between Trump and Xi, and other talks between American and Chinese officials, also have an impact on artificial intelligence and machine learning, Yang said, as many leading AI R&D companies produce or buy hardware parts in China. Any tariffs could directly impact them.

But there are also ethical implications to consider, Yang said: “Both AI optimists and skeptics can agree that cognitive technologies used for malicious ends could pose a real threat, and we should take steps to prevent this from happening."

This matters not only for governments, which set policies and also influence societal norms, but also for enterprises that will have to make decisions about risk and data privacy as they integrate AI- and ML-based tech into their operations.

As both the sheer amount of digital data the world generates--and the ways to use that data--increase dramatically, national and regional approaches to its use are emerging. For example, when the EU brought in GDPR a little more than a year ago, many companies and organizations around the world had to come into compliance. There has also been a push for a federal data privacy law in the United States. Conversely, in China personal data is widely used both as a marketing tool and for social control.

Yang said he looks forward to seeing the steps world leaders take toward better international communication around data, privacy and security. “It is necessary to earn back people’s trust in the digital economy by giving them full control over their data, ensuring and protecting their privacy,” he said.

At the same time, governments aren’t going to want to hamper the development of the digital economy, and restrictive measures on data collection and use could have that effect, Yang said.

“This is a delicate balance, and I hope they can find it,” he said.

Avoiding a tip of that balance into dangerous territory is important, said Kon Leong, CEO of ZL Technologies.

The ways that information could be used are increasing in scope and power, including facial recognition and DNA analysis. Regulations like GDPR or existing federal laws put restrictions on those uses, Leong said, but they can be rolled back, or the information flow redirected, by governments as needed--for example, if a state of emergency is declared.

“In all the recorded history of human civilization, there is ample evidence that power inevitably corrupts government,” Leong said. “Now, more than ever, we should watch out for the law of unintended consequences.”