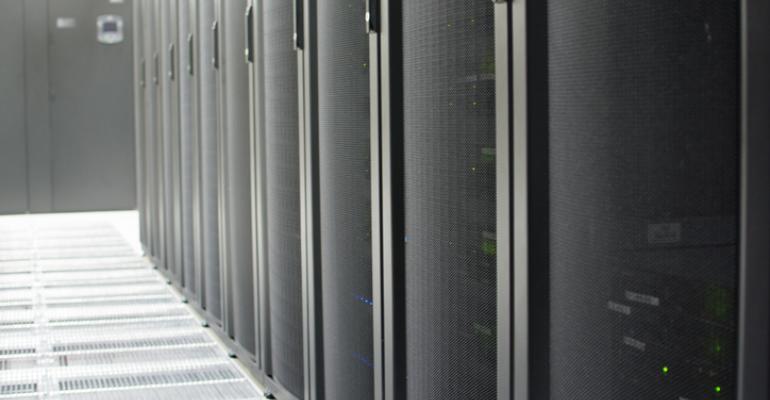 Here's what you need to know about DWA concepts, methods and tools for data warehouse migration.

In almost all cases, commercial DWA tools preceded the emergence of vendor-specific automation capabilities, such as the ease-of-getting-started and ease-of-use capabilities now exposed by most platform-as-a-service (PaaS) data warehouse services. Starting about 25 years ago, data warehousing practitioners identified a need for features to formalize the repetitive work of data warehouse design, development and maintenance to promote reuse, to automate recurrent tasks and, most important, to simplify the work of maintaining and changing the data warehouse. Thus, the raison d’etre of data warehouse automation.

In the first instance, the aim of MDSD is to capture and formalize domain-specific business knowledge for the purpose of encapsulating it into pre-built models. An MDSD tool uses these models as inputs to generate code in a supported programming language. This is one function of a DWA tool, which uses a logical data model as input to generate database-specific code.

In the second instance, both DWA and LDCP tools provide a visual development environment suitable for use by business analysts and subject matter experts. In LCDP, these experts work with developers to design pre-built models—that is, object-like components--which they can manipulate and assemble into applications and workflows. They then hand these proto-deliverables off to skilled software engineers, who focus on designing application or presentation logic, improvements to the overall user experience and other technical arcana.

The average DWA tool approximates the features of a combined MDSD and LCDP tool. For example, most DWA tools can use UML-based models to generate SQL or DDL code optimized for specific data warehouse targets. Moreover, almost all DWA tools incorporate visual, self-service facilities business experts can use to design, test and modify the data warehouse data model itself, as well as the hundreds or thousands of denormalized views—such as star or snowflake schemas--which comprise the business intelligence (BI) presentation layer.

Some DWA vendors describe their tools as “data-driven” as opposed to model-driven. This typically denotes alignment with the bottom-up practice of dimensional data modeling, as compared to the top-down practice of logical data modeling. For the purpose of this article, think of the two as the same: Users design models that encapsulate business logic; the DWA tool translates these models into code, which the database executes to create physical structures. Developers, working with business experts, design ELT jobs that populate these structures.

Business experts or developers tend to perform some of the same tasks over and over as they scope, design, test and deploy a data warehouse system. These recurrent tasks include:

Similarly, the lifecycle process of managing and maintaining the data warehouse involves many repetitive (and/or entails certain kinds of) predictable tasks, as with data warehouse design.

Ironically, data warehouse automation tools do not automate most of these tasks.

Instead, they provide a single context in which to perform them, along with different kinds of visual tools--visual data exploration and discovery; visual data modeling; guided, self-service features; and interactive, wizard-driven automation facilities--to help abstract their complexity.

Some organizations opt to lift-and-shift (or “forklift”) their existing data warehouse system to run on a new target platform. Basically, this entails loading data from the existing data warehouse into the new target system, replicating the structure of the older system. More conscientious organizations will use modeling tools (that is,, a logical data model) to generate new SQL/DDL code for the warehouse target.

A DWA tool does all of this and more. First, like a modeling tool, it regenerates SQL or DDL code optimized for the new warehouse target. Remember, several established database vendors have developed proprietary extensions to standard ANSI SQL. In addition, some vendors (IBM, Oracle and Teradata, for example) expose optimized database loading facilities. So far, so good.

The DWA tool also automatically regenerates existing views, indexes, models, stored procedures, metadata, documentation and other assets for the new database target. It does this irrespective of whether a migration scenario involves a movement from one dissimilar warehouse target (say, Oracle) to another (say, Teradata)--or from an older to a newer version of the same data warehouse platform, as with an upgrade from Oracle 12c to Oracle 21c.

For example, Oracle v21c introduced a slew of new features--such as support for in-memory hybrid columnar scans, in-database JavaScript execution, in-memory SIMD-based vector joins, as well as a new a new binary JSON data type--that have salience for data warehousing. But the new version of Oracle also deprecates features that the existing data warehouse configuration might be exploiting. A DWA tool should automatically “know” to take advantage of new Oracle 21c features, to disable (or remap) deprecated features, and so on.

The DWA tool provides a facility to monitor the success or failure of these operations, too.

Here and elsewhere, the DWA tool usually does not (and cannot) make the migration process turnkey. It can, and does, use automation to bootstrap this process, however.

Data warehouse migration is the kind of killer app that organizations do not always take into account when they are weighing a decision to license a DWA tool. However, if an organization adopts a multi-target DWA tool and is disciplined in using that tool as the primary means of designing, deploying and maintaining its data warehouse system, then its use of that tool should simplify its migration from one data warehouse target platform to another. It should also simplify migration from one type of schema (say, 3NF) to another (Data Vault 2.0).

For example, a DWA tool should make it easier for an organization to reuse the ETL jobs it originally developed for its on-premises SQL Server data warehouse with a new, dissimilar data warehouse target--say, Teradata, running in either the on-premises environment or in the cloud. Ditto for on-premises SQL Server to Snowflake’s PaaS data warehouse service, and so on, and so forth. (I plan to discuss the benefits and possible costs involved in using DWA tools to assist with cloud migration in a follow-up article.) In this way, DWA tools afford some protection against dependency on specific platforms--or on platform-specific technologies.

This is all with the caveat that the organization standardizes on its DWA tool as the primary means of data warehouse design and maintenance. Work that is not performed using the tool cannot be managed by the tool, which means it can neither be captured nor maintained for reuse--and, hence, will not be brought forward to the new warehouse platform.