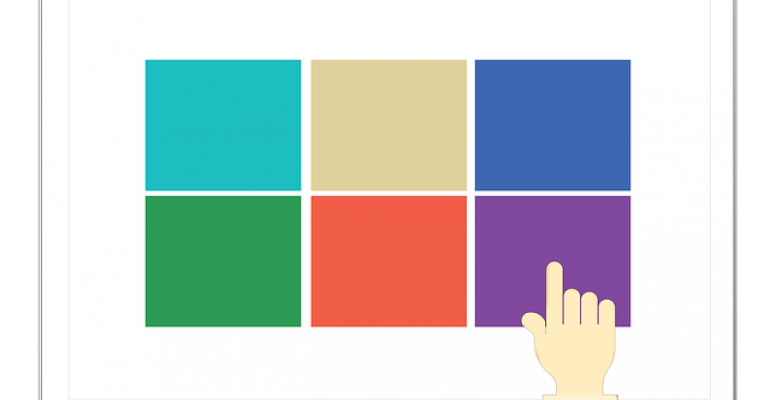 Windows 10 Creators Update: Turn Off Suggestions, Tips, and Ads Throughout the Operating System

Over the last several months, while the Windows 10 Creators Update has been under development, Microsoft has been making a couple of changes to the user interface that have come under a lot of scrutiny.

On one side there are a few locations that app and system tips are presented to the user that are intended to help with the discovery of those options while the system is in use. Those have actually existed in previous updates to Windows 10 and continue in the Creators Update.

More recently, the Windows 10 File Explorer began presenting what are clearly ads in the UI. Right now it seems the only ads shown are for Microsoft OneDrive cloud based storage.

When it comes to tips and suggestions, these are targeted towards new Windows 10 users to help them learn more about the capabilities within the OS. Advanced users, who might not need these type of suggestions, can use options to turn them off.

As for the ads appearing in File Explorer, these do have an element of discovery related to them so that users can see there are options to upgrade the integrated OneDrive storage that is already available in Windows 10. However, these can be a very slippery slope because of what other services/products could ultimately be advertised in this and other spots within the OS.

Now, several months ago Microsoft did officially announce that Joe Belfiore, the former head of Windows Mobile, was taking on a new role after he returned from a year long sabbatical. In this new job his primary mission was to develop ways to monetize the Windows UI. So seeing these suggestions, tips, and ads should not be a surprise to anyone who is paying attention. Since consumer Windows is no longer the cash cow for Microsoft it once was, it appears the company is working to increase revenue by highlighting apps and services that can result in increasing their overall bottom line.

Ultimately, the consumer license to use Windows only gives us permission to use the OS - we do not own it outright even though we paid in some manner to get it on our device. So it is within Microsoft's prerogative to add these items to the OS but it could end up backfiring on them. As long as they provide options to turn them off most users will likely just take that path and by making any ads opt-in that could go a long way in calming user concerns.

I suspect very few everyday users will move to Mac OS or Linux because of this happening.

Right now, within the Windows 10 Creators Update, all of these tips, suggestions, and ads must be turned off manually and by default they are turned on within the OS.

Here are the six settings that control these options.