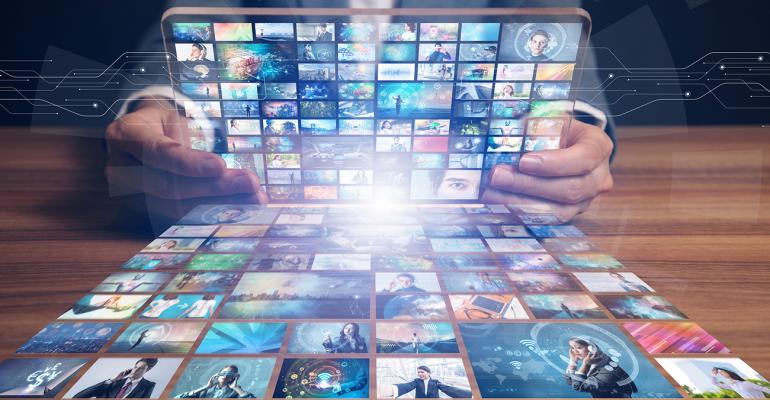 VMworld 2019: VMware Goes all in on Kubernetes with Project Pacific

Project Pacific is part of a growing trend toward specialized environments for running containers, and it's poised to solve a big problem in the VMware user community: easing the inevitable transition to Kubernetes as a container management tool.

SAN FRANCISCO — In pronouncing itself as "all-in" on container platform Kubernetes, VMware has come full circle. The company returned here for the VMworld conference this week and announced two new major container and Kubernetes initiatives—Tanzu and Project Pacific—that put the focus back on familiar ground for customers: vSphere.

VMware has spent the past several years building out its hybrid cloud and software-defined data center, which in addition to vSphere includes NSX network virtualization and vSAN storage, management and security. The company has also been striking deals with major cloud providers AWS, Microsoft and Google to host Cloud Foundation.

Now, the company is in the midst of a still long-term overhaul of its core vSphere technology and making it into the future control plane for Kubernetes and modern hybrid cloud applications.

"We are rearchitecting vSphere with Kubernetes built in," said Kit Colbert, Chief Technology Officer of Cloud Platform at VMware, in a session announcing Project Pacific. "This is not a superficial thing. This puts Kubernetes in the core of vSphere. A lot of work went into this. Pretty much every subsystem of vSphere has been affected or touched by this effort."

One key piece of Pacific is the technology and brainpower behind Heptio, a VMware acquisition from late last year. Heptio was a Kubernetes-focused professional services and support start-up founded by Joe Beda and Craig McLuckie, two of the creators of Kubernetes at Google.

Their creation is notoriously complex, however. Even Beda said at the Monday keynote that people need to be Kubernetes experts to get the most out of it. Bringing Kubernetes into vSphere and vCenter will give operations the control they need and will allow developers to go as quickly as they want, Beda said.

Tanzu is being initially built around two other acquisitions--Pivotal and Bitnami—with more pieces coming in the overall effort to manage container applications across clouds. The new Tanzu Mission Control is designed to give developers visibility and control over policies of Kubernetes deployments in any environment, including vSphere, VMware PKS (Pivotal Container Service), and public and private clouds.

Key partners were happy to see VMware take these steps with Kubernetes. "It was a smart decision to inject Kubernetes management into the hypervisor," said Danny Allan, Vice President of Product Strategy at backup vendor Veeam, in an interview, acknowledging that Pacific is still a work in progress. "It will make the transition easier for customers who are used to the vCenter control plane."

VMware is not saying when Pacific will find its way into an actual product, other than to say it will be in a future release of vSphere. VMware developers may not have to rush, however, given that containers, while important for future applications, are still not big in the VMware world.

Steve Athanas, President of the VMware User Group (VMUG) agreed with that number, and said that as Associate CIO of UMass-Lowell, he was more excited by the news of the $2.1 billion acquisition of endpoint protection vendor Carbon Black in the week leading up to VMworld, as security is a big issue for everyone.

He acknowledged that Pacific will solve a big problem in the VMware user community, which is helping ease the inevitable transition to Kubernetes as a container management tool —eventually. “It’s a win for VMware and places them as the de facto standard [for container management] because of how entrenched they are in the enterprise.”