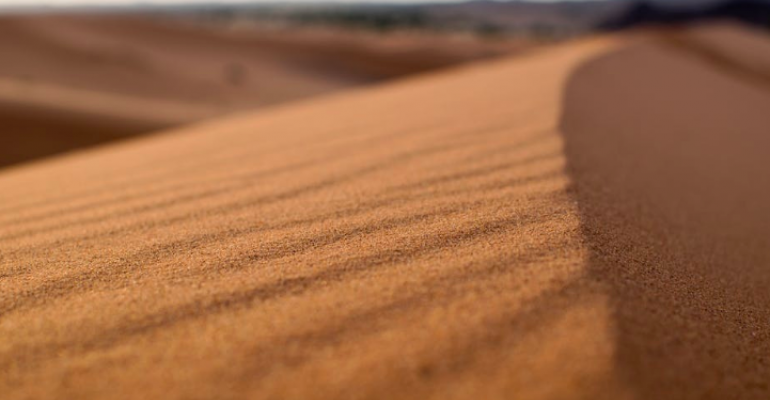 Sands Shift for Docker Platform, Company--But by How Much?

The Docker platform gets an update with Enterprise Edition 2.0 just a month after the announcement of CTO Solomon Hykes' departure.

The Docker platform is undergoing big changes with Docker Enterprise Edition 2.0, rolled out just a month after big changes in the company: the announcement of co-founder Solomon Hykes' departure.

Docker Enterprise Edition 2.0 manages and secures applications on Kubernetes in multi-Linux, multi-OS and multi-cloud environments, according to the company. This has the potential to add new levels of scalability and flexibility to organizations using the Docker platform.

But product updates aren't the only changes going on at Docker. Co-founder and CTO Hykes announced in a late-March blog post that he was leaving his day-to-day role at the company. He said he'd stay long enough to assist and advise as the company seeks a new CTO, and that he would continue as an active board member and major shareholder.

"Every large enterprise in the world is preparing to migrate their applications and infrastructure to the cloud, en masse," said Hykes in his blog post. "They need a solution to do so reliably and securely, without expensive code or process changes, and without locking themselves to a single operating system or cloud. Today the only solution meeting these requirements is Docker Enterprise Edition. This puts Docker at the center of a massive growth opportunity. To take advantage of this opportunity, we need a CTO by [CEO Steve Singh’s] side with decades of experience shipping and supporting software for the largest corporations in the world."

Hykes helped build Docker from its first iteration a decade ago--a container-focused startup called Dotcloud that he spun up with two friends. Hykes was 24 at the time. When Dotcloud morphed into Docker five years ago, he became the CTO of the new company and dropped the CEO responsibilities.

Hykes' departure will no doubt have a big impact inside Docker, but what about outside the company? Will customers miss a beat?

Docker's core business model and products are unlikely to change in the short-term, said Gartner analyst Arun Chandrasekaran. "However, they need to do more, given the vibrant competitive landscape that consists of enterprise infrastructure vendors such as Red Hat as well as several start-up companies that are building capabilities up the Kubernetes stack."

The company's first major task will be to fill Hykes' big shoes within company, said Chandrasekaran: "Solomon as a co-founder and face of the company carried a lot of credibility with community, customers and partners. This is a huge void to fill."

And while finding the right person won't be easy on its own, it will be even more difficult to expect Hykes' replacement to make an immediate difference, said Chandrasekaran.

One reason, he added, is that "Docker still needs to demonstrate commercial success that has been elusive so far."

It's also possible, said Olds, that the shift in leadership "could help the company with some fresh outside thinking. As Hykes has said, they're looking for a CTO who has experience selling and supporting applications for the biggest companies in the world. While those folks aren't easy to find, if they get the right person, it will certainly add a lot of depth in terms of experience and new ideas."

Olds added that real, positive change could come if Docker ends up hiring the kind of CTO it is talking about hiring--someone "who will make the company into a more mature and stable business. I definitely think this will help the company when it comes to generating revenue."

So far, Docker's problem has been that it's trying to build a viable business based on an open source standard, according to Olds. "To do so, they have to offer some value over and above what the open source Docker delivers and get customers to pay for it, which is not an easy task. Hopefully they can build a better business model with new blood. This is probably job one for the new CTO."

Analyst Charles King of Pund-IT said he sees the post-Hykes company working harder to differentiate its products from competitors. "Some of that will likely be messaging and window dressing, but changes in services and products may also be involved," he said.

Ultimately, though, the reasons for Hykes' departure could have come from within the company, said King.

"This smells more like the board recognizing that the company needs a wiser and more experienced business leader more than it does an occasionally controversial founder at the helm," he said. "This is a business decision more than anything. The fact is that the skills required to be a founder of a technically focused IT company have little in common with what's needed to make it a commercial success. That's an old story in the IT industry."