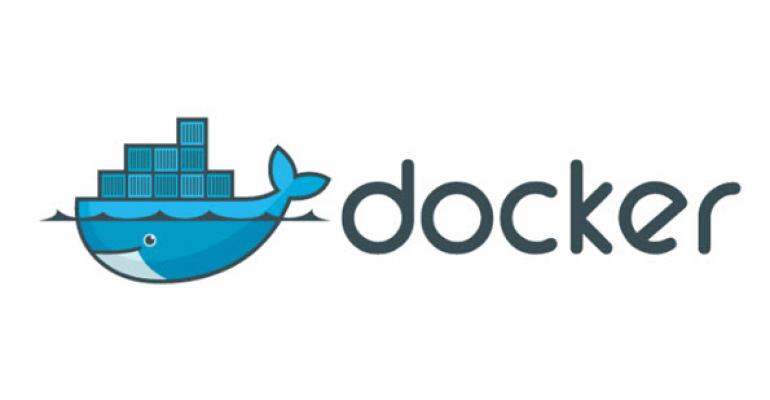 Docker is an exciting and innovative technology. So much so, that many vendors are thoroughly interested in full integration with their products. Microsoft delivered Docker Container support for Linux VMs running in Azure in June, and then just recently announced that it would build Docker Container support directly into the next version of Windows Server (currently in Technical Preview).

Docker is a potentially disruptive technology that could alter how we think about virtualization. It's somewhat similar to virtualization, but totally different. Confused?

When you first experience a Docker app, it might seem like it's simply being run in a VM, but it's not. VMs require the app, its dependencies, AND a guest OS, which means each VM needs a large footprint of disk space, memory, and other computing resources. These resources cannot be shared with other VMs sitting on the same server, essentially consuming and retaining all resources until they are gone. This requires that you source server hardware to accommodate your VM commitment. Additionally, each VM takes a few minutes to start up.

Docker eliminates the need for the guest OS completely because all apps running in a Docker Container share the same kernel. Docker only needs the app and the dependencies to run. In addition, because Docker app requirements are so low, its "images" take only a few seconds to start up.

Microsoft is now making its Docker case even stronger by offering a Docker Client Interface for Windows, essentially allowing you to manage your Linux Docker hosts from a Windows PC.

The client is open source, so that means you'll need to grab the code and compile it yourself, but reports are favorable.

And, you can grab the code from GitHub here: GitHub Docker Repository

Additionally, you can follow the client development here: Windows port of Docker Client #9113