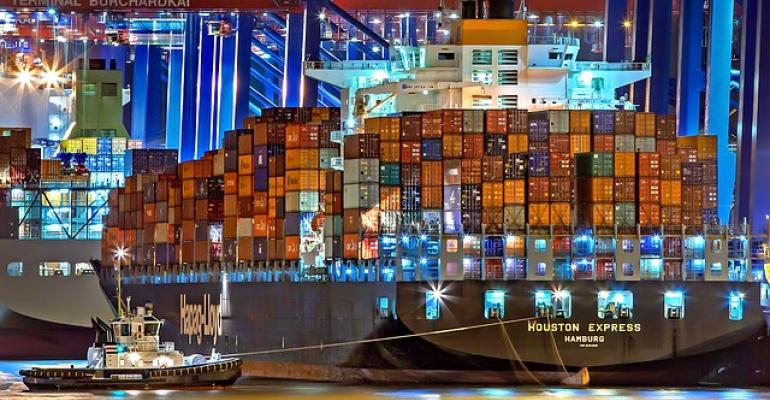 OCI launches Distribution Specification project that will base standard on the Docker Registry v2 protocol.

This week the Open Container Initiative (OCI) launched the Distribution Specification project to standardize container image distribution. A Linux Foundation project, OCI's purpose is to develop minimal common standards for software containers in an attempt to ensure that container solutions from all vendors are interoperable.

The organization began life as the Open Container Project in 2015 when two key container vendors, Docker and CoreOS, enlisted 21 industry leaders to form the organization. Last July, OCI released version 1.0 of its Runtime Specification and Image Format Specification, both based on Docker's image format technology.

It's no surprise that the new distribution standard will also be based on Docker technology, since the company pretty much invented the modern implementation of containers. The Docker Registry v2 protocol behind the new specification is already considered as something of a standard by the industry.

"As with the runtime and image specification, Docker's registry protocol has become a de facto standard with over 40 billion images pulled using this protocol," Michael Crosby, a Docker engineer and maintainer, and chairman of the OCI Technical Oversight Board, said in a statement. "We are excited by the support that the distribution spec project is getting from the members of the community and we know their backing of resources will fuel the growth of this collaborative project and evolve the specification to provide the underpinning of all container registries on the market."

The launch of the Distribution Specification project is only the beginning and it will be some time before a specification will be set in stone, but it does "acknowledge by the OCI the current industry standard of distributing container images" and pave the way for the organization to eventually add more "polish" to the standard.

"With the booming development in container and cloud native technologies, the community needs a reliable industry standard for distribution to allow for increased interoperability along with a neutral home to evolve the specification," said OCI's executive director, Chris Aniszczyk, in his statement announcing the launch. "OCI contributors and maintainers have been hard at work to collaboratively drive the adoption of specifications for the container standards community and will start the journey for container distribution."

Down the road, container users can expect to see more standards being defined by OCI. After last year's release of the runtime and image format specifications there was speculation from people close to OCI that security specifications would become a priority, specifically a signing standard to allow developers to upload containers to third party repositories as signed trusted containers, and a standard for scanning containers for the presence of malware and known bugs.