/sites/all/themes/penton_subtheme_itprotoday/images/logos/footer.png
Recent
Recent
Why Cloud File Storage Requires New Anti-Malware Considerations
May 09, 2021
Planning for Azure File Sync: Key Considerations
May 08, 2021
Troy Hunt: Organizations Make Security Choices Tough for Users
May 07, 2021
Move Over, Zoom, Holograms Are Next
May 07, 2021
How the US Postal Service Is Using AI at the Edge to Improve Mail
May 06, 2021
Featured
Is There Room for Linux Workstations at Your Organization?
Aug 07, 2020
Mozilla Shrinks to Survive Amid Declining Firefox Usage
Aug 18, 2020
Survey: Open Source Cloud Technologies Fit Devs Like a Glove
Feb 12, 2021
2020 State of AI Survey Report
Jun 30, 2020 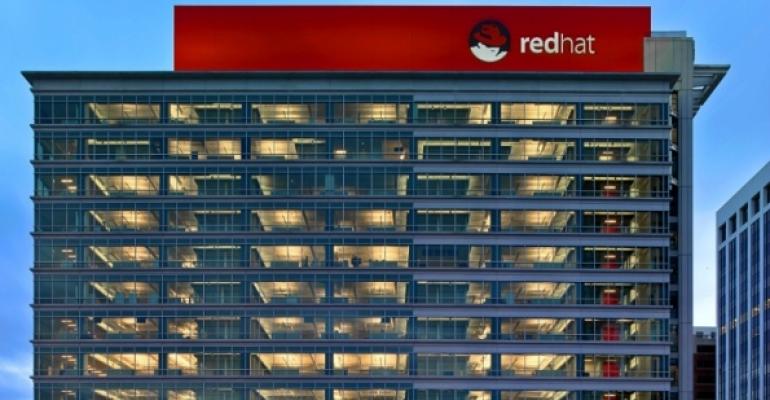 Today over on the official Microsoft Azure blog, the Redmond company has announced they are extending their partnership with Red Hat.

This partnership began back in late 2015 and these new additions will strengthen and solidify the offerings from both companies through Microsoft's powerhouse cloud service Azure.

Ultimately, it is about bring choice to the customers of each company:

"We’ve jointly recognized that customers aren’t choosing Red Hat or Microsoft, they have already chosen: they chose to use both technologies. Enterprises all over the world are using Windows and Red Hat Enterprise Linux; Java and .NET, and together Microsoft and Red Hat can serve those customers much better than either of us can alone."

According to John Gossman, an Architect on Azure, the new features added with this week will allow customers running OpenShift will be able to use Linux and Windows containers in the same cluster.

You can learn more about Microsoft and Red Hat over on the Red Hat Solutions on Azure site. You will also find options to try out Red Hat OpenShift on Azure and information on all of the Red Hat services offered on Azure.