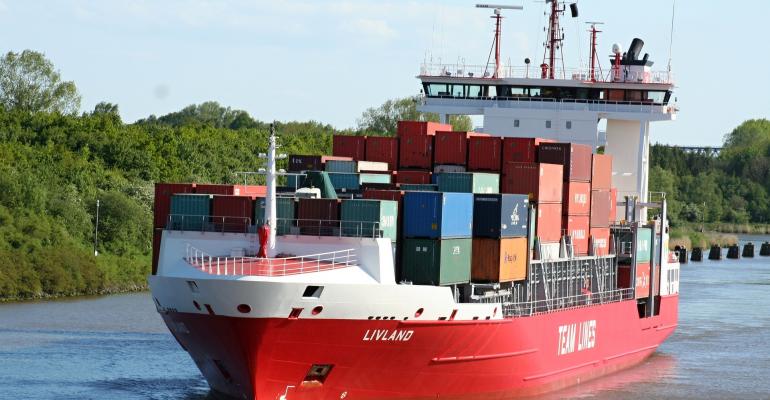 Microsoft and Heptio to Bring 'Ark' to Azure Kubernetes

Earlier this year, the Seattle-based open source Kubernetes startup Heptio launched the Ark project to provide a production-grade solution for cluster disaster recovery. It turns out that Ark is more than merely a backup and recovery tool. It can also be used to move workloads from one environment to another, or to replicate clusters or portions of clusters.

The tool is also making a journey to the cloud. On Thursday at KubeCon + CloudNativeCon in Austin, Texas, Microsoft and Heptio announced a joint effort to bring Ark to Azure Kubernetes Service.

"A critical issue that any organization faces when running Kubernetes, particularly with stateful workloads, is that they need to backup and restore those workloads," Heptio's CEO, Craig McLuckie, told ITPro Today. "We built Heptio Ark to solve this problem in a principled way. Azure needs this capability for their clusters, and decided that Ark was the right solution, so they are doing the work to integrate it so that it works well on Azure."

Although Heptio has only been in business for a year and launched its first product -- Ksonnet, a set of tools for configuring Kubernetes -- in May, it's not the first time one of the company's tools has found favor with a major cloud provider. In late November, when Amazon Web Services announced its upcoming Amazon Elastic Container Service for Kubernetes, it revealed that a single sign on solution it would implement had been developed in partnership with Heptio.

This shouldn't be surprising. Kubernetes genes run through Heptio's veins. The company was founded by McLuckie and CTO Joe Beda, two of the three developers who created Kubernetes at Google.

According to McLuckie, Ark will not only be a strong Kubernetes disaster recovery solution for Microsoft Azure, but that the two companies will collaborate to make the project an efficient way to move Kubernetes applications between on-premise computing environments and Azure, and to ensure that Azure-hosted backups are secure.

"Customers will in time, we don't have this right now, be able to move their workloads around from cloud to cloud, etc.," he said.

This is an obvious benefit for Microsoft as it works to convince on-premises bound enterprise users to embrace a hybrid cloud approach.

McLuckie said that the way Microsoft has implemented Kubernetes in Azure has laid the technical groundwork to clear a path for collaborations with pure open source Kubernetes vendors such as Heptio.

"Azure Kubernetes Service is an upstream friendly implementation of Kubernetes," he said. "They are using the open source bits directly. This means that tools that are being developed by the open source ecosystem work well with their solution."