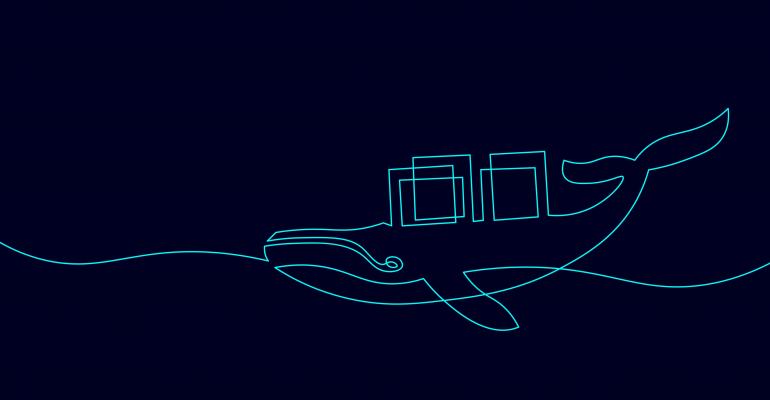 At DockerCon 2022, tech leaders offered a refreshing discussion about why people and use cases should govern technology decisions.

Always prioritize people and use cases in your technology decisions.

That’s according to famed development leader Kelsey Hightower and Docker CEO Scott Johnston, who enjoyed an engaging dialogue onstage at DockerCon 2022 today. The two leaders landed on the unexpected theme during an otherwise technical discussion that spanned issues of technology, innovation, development environments, and the limitations of Docker itself.

Hightower suggested that disagreement is a standard characteristic of the development community’s ethos. However, even this fractious community agreed on the importance of three technological innovations over the past two decades: virtualization, the internet, and containerization via Docker. Hightower argued that Docker has allowed developers to focus on higher-order tasks while standardizing on the lower-level “substrate.” 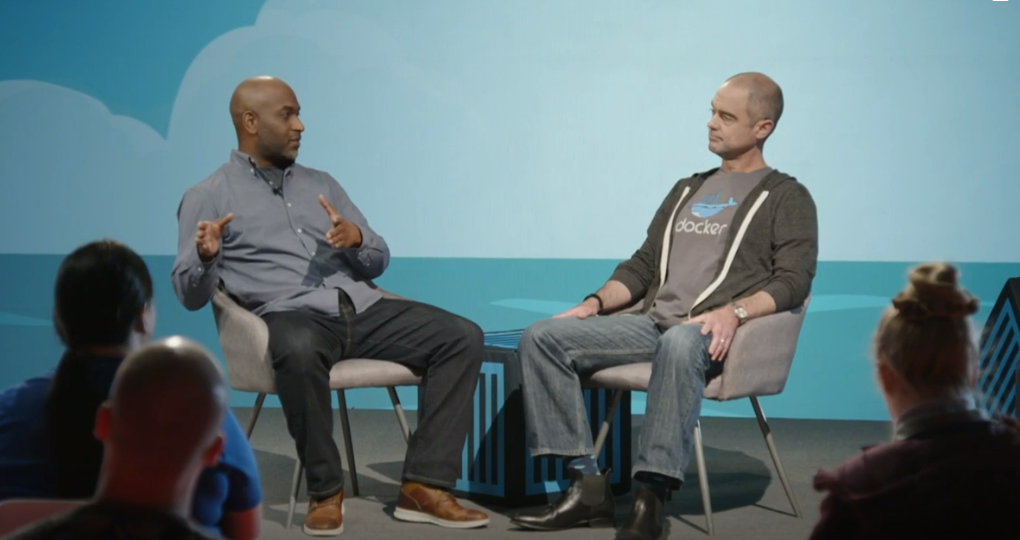 Johnston, who had formerly worked with Hightower at Puppet, concurred, saying that he’s been awed by the community adoption of Docker for AWS, Google Cloud, VMware, and Linux. They noted they have been pleasantly surprised by Docker adoption within the Linux community, given the community’s deep focus on its technologies of choice. Johnston added that recent announcements of Docker products for Linux have been widely adopted and that more offerings are to come. At DockerCon 2022, the company unveiled Docker Desktop for Linux, which extends Docker Desktop to developers that use Linux workstations. The company also revealed Docker Extensions to integrate Docker Desktop with development tools from vendors such as JFrog, Red Hat, Snyk, and VMware.

Hightower and Johnston converged on the point that communities drive technologies much more than technologies build communities -- a broadside against those who believe in the “tech first” philosophy.

In a healthy divergence from standard tech conference fare, Johnston shared a story about an elevator company that opted to use Docker to run its elevators, suggesting that it was not a smart decision. Johnston said use cases should govern technology decisions, highlighting the intersection between business needs, people, and technology decisions.

Nuanced discussions like the ones between Hightower and Johnston at DockerCon 2022 need to make more appearances in the technology world.