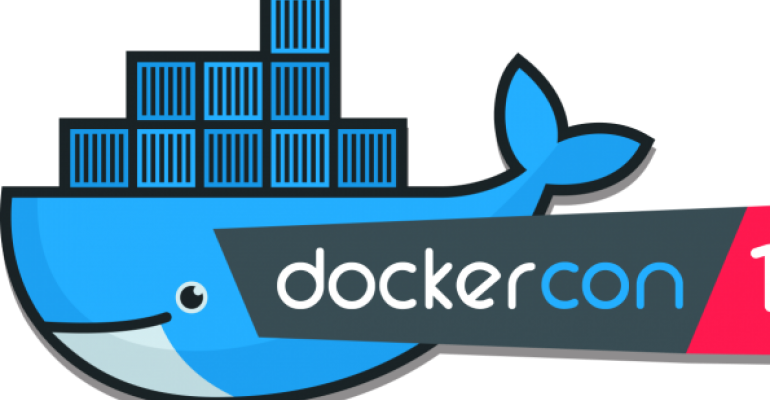 There is good news coming out of DockerCon for companies saddled with legacy software. You might be able to containerize old monolithic software and move it to the modern world. This is thanks to a new service announced Wednesday that Docker is calling the Modernize Traditional Applications (MTA) Program. With it, customers can move certain legacy applications into Docker containers for life in a modern infrastructure.

The keyword phrase here is "certain legacy applications." Docker learned while developing MTA that when it comes to migrating to containers, not all legacy apps are created equally. Some can make the transition fairly easily, others not so much. The good news is that through its experimentation, Docker has come up with a checklist to predict how successfully an app can be containerized, and it's so accurate that the company can guarantee a successful move within a specified time period, as well as the cost of the move, for applications that meet the criteria.

The program is designed for companies who are thinking of moving into the modern DevOps world, but who would like to try the water before fully committing to microservices.

"We think it'll help us expand into net new customers very, very quickly," Scott Johnston, COO at Docker, told CRN. "To start, for the last six months, we've been working with existing customers to refine the methodology and tooling and the messaging – and because existing customers already knew Docker, we started at a good place already because they knew the value of containers. But the point of the program in the medium to long run is to expand the market faster."

Although Docker is hoping that new customers who use the service will learn to see this as the first move in a process to eventually streamline their entire IT infrastructure, there will be immediate benefits, such as:

Workload Portability: Users will be able to avoid some vendor lock-in and easily move apps from one machine to another (physical, virtual or cloud) without a need to modify code.

Reduce Costs: Users will also be able to better use existing infrastructure by increasing app density, as well as streamline deployments and admin tasks to save IT time.

To help get the word out about the project, Docker is partnering with Avanade, Cisco Systems, Hewlett Packard Enterprise and Microsoft.

"It's a bundled offering," Johnston explained, "that includes professional services, Docker Enterprise Edition [EE] software and hybrid cloud infrastructure from our partners. In approximately five days, we can take a typical legacy application, containerize it and put it under Docker EE management on modern infrastructure providing higher efficiency."

According to Johnston, up to 80 percent of some companies' IT budgets go to supporting legacy applications. "[With] a Docker container, it's one-tenth or one-twentieth the size of that full stack," he explained. "You do not have to provision a new OS each time."