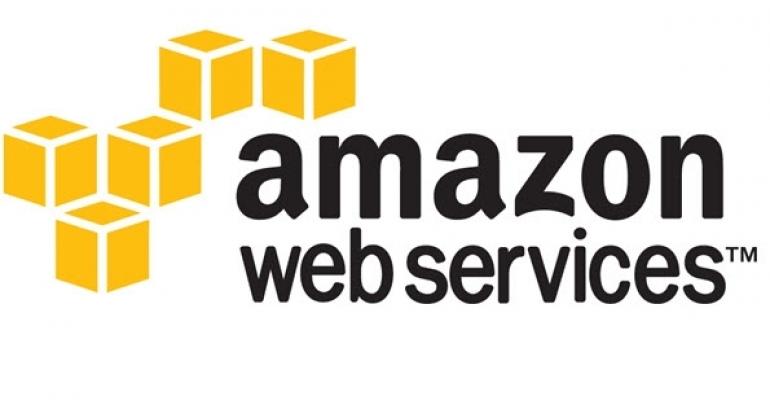 It's only been two weeks since Microsoft made news by signing up as a platinum member of the Cloud Native Computing Foundation, a Linux Foundation project and the organization behind the open source container orchestration platform Kubernetes. At the time, that made Amazon Web Services the only major public cloud provider that wasn't a member, and it wasn't expected to sign on anytime soon because it has its own container orchestration platform, Elastic Container Service.

Actually, Amazon's homegrown platform serves to make AWS a walled garden where containers are involved, since it isn't portable. When it comes to containers orchestrated on AWS with ESC, its the cloud equivalent of "what happens in Vegas stays in Vegas."

Now, however, AWS has evidently decided that if you can't lick 'em, join 'em.

Today CNCF announced that AWS has agreed to pay $370,000 per year to join Microsoft, Google, Huawei, IBM and 11 others as a top level platinum member. AWS's vice president of cloud architecture strategy, Adrian Cockcroft, will join CNCF's governing board -- which is one of the perks of having a platinum seat.

So why the sudden turn around? For starters, Kubernetes might be the most well known and largest project managed by CNCF, but there are others that are officially supported on AWS -- most notably containerd, the container runtime that ironically provides consistency between container orchestration platforms, a project on which AWS was an early contributor.

"Many CNCF projects already run in the AWS Cloud, and we are excited to join the foundation to ensure that customers continue to have a great experience running these workloads on AWS," said future board member Cockcroft in a statement. "CNCF provides a neutral home for open source projects like Kubernetes, containerd, CNI, and linkerd. With our membership, we look forward to growing our role in these communities and the overall cloud native ecosystem."

But Kubernetes is the main draw, a platform that although relatively difficult to use on AWS -- especially when compared with tweaked-for-Amazon ECS -- is still deployed by a great many of AWS's users. In a survey taken in March at the joint CloudNativeCon and KubeCon conferences in Copenhagen, 63 percent of the respondents said they host Kubernetes on Amazon Elastic Compute Cloud, a number that had risen from 44 percent a year earlier.

It appears as if AWS is now seriously interested in having a say in how Kubernetes is developed going forward -- if for no other reason to make sure it works and plays well with...well, AWS. Indeed, today's press release from CNCF mentioned in passing that Amazon would be "contributing to Kubernetes."

Does this mean that AWS will phase out ECS in favor of its own officially supported implementation of Kubernetes? It's too soon to tell, but I wouldn't dismiss the thought. Remember, as enviable a position as Amazon is in, with a market share that's greater than all the other big public cloud players combined, the market is AWS's to lose -- and we've all seen top rung companies quickly move down the ladder. If it seems that users are insisting that Kubernetes is the standard -- because it is on all the other clouds -- then the time might be right to make it the standard for AWS as well.

That appears to be where AWS is headed. If so, expect them to take their sweet time about it -- because saving face seems to be important to those on the top of the heap.

Meanwhile, CNCF is pleased as punch to have AWS on board -- as well they should be.

"As the largest cloud provider, AWS brings years of experience in enabling enterprises to successfully adopt cloud computing and enormous expertise in cloud native technologies," Dan Kohn, the executive director of the Cloud Native Computing Foundation said in a statement. "We are honored to have AWS join CNCF as a platinum member, and believe that their participation will help shape the future of enterprise computing."