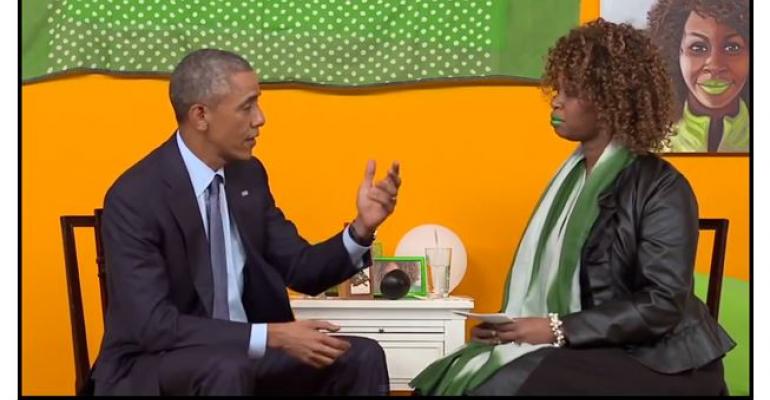 YouTube at 10: How We Got from Bieber to SharePoint to Office 365 Video

While YouTube was once the domain of cat videos, it&rsquo;s now a platform for everything from breaking news to exclusive presidential interviews (and, yes, still cat videos). In short, YouTube is legit. So is video in the workplace. Here&#39;s where it&#39;s going.

Can you believe it? YouTube turns 10 this month. NPR’s OnPoint program today focused on “The YouTube Decade,” and included on its Website some of the more memorable and, at times, impactful videos to come out of the video site (including “Charlie Bit My Finger,” a young[er] Justin Bieber in the amatuer video that would launch him to stardom, and the fundraising dinner that may have permanently killed Mitt Romney’s presidential hopes).

And what an evolution it’s been. While it was once the domain of cat videos and the aforementioned Bieber bait, it’s now a platform for everything from breaking news to exclusive presidential interviews (and, yes, still cat videos).

In short, YouTube is legit. So is video in the workplace. Its evolution has been a little different: In the early days, video in the enterprise was mostly the sandbox of the enterprise avant-garde—the forward thinkers who knew that video would be big, but typically didn’t have the equipment, the bandwidth nor the management support to realize their visions.

Of course, today, video is a key tool in the workplace—for everything from collaboration to training to marketing to social media promotion to human resources and relations.

SharePoint is an important platform for organizing and sharing corporate video, and often the raison detre for developing video content.

SharePoint sites should keep their eyes on Office 365 Video, one of the NextGen Portals included in Office 365.

In an FAQ in the blog post, Microsoft notes that Office 365 Video requires SharePoint Online, and will be enabled for all users that have one of the eligible plans and have a SharePoint Online license assigned. Deployment beyond First Release is “targeted to complete worldwide by early 2015.”