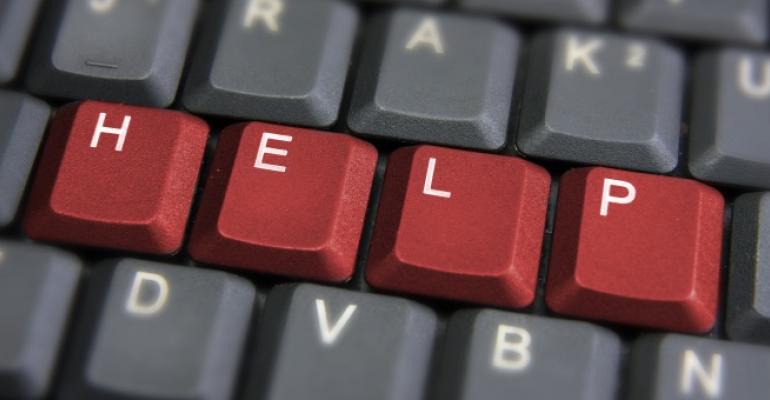 You Could Figure Out How to Manage Multiple SharePoint Farms Worldwide, Or--

The hosting solutions and managed hosting company  this year beefed up its SharePoint presence with the acquisition of long-time associate, SharePoint911, a SharePoint consulting and training company owned by Shane and Nicola Young. We talked about SharePoint 2013, Rackspace going open source, and hosting fears.

SharePoint Pro: Why do people come to Rackspace for SharePoint?

Jeff: People want SharePoint but don't want to take on the headache of managing it. Their operating guys don’t want to talk about expenses. And the continued training is hard for these businesses. They need to consolidate SharePoint into an enterprise solution and really manage it.

One company has 100,000 employees worldwide and they wanted 24/7 SharePoint support as they moved to 2010 a year and a half ago. They had a relationship with Rackspace, so we architected an astoundingly large solution for them.

Shane: One of the pain points is complexity: "I could figure out how to manage multiple farms in multiple countries and disaster recovery and patching." Or you shove it off to Rackspace.

Jeff: Rackspace is calling itself the open cloud company and has spearheaded an open-source product. And how many other companies have six MVPs? Six people who are passionate about making SharePoint great.

Shane: [In SharePoint 2013,] Office Web Apps have to be on their own server. And there are new hardware twists. This gives people the chance to say "hey this is a good time to switch." The internet licensing is like a 40K license off the shelf. Our model is a small amount monthly. If you're going to do a public site, hosted is the way to go.

SharePoint Pro: What is the biggest fear people have about hosting?

Jeff: That their data doesn't sit in their data center. They think that if it's in their data center, it's more secure. But we have data centers worldwide. We get how to do that kind of stuff. When a company comes to us for managed hosting, they get their dedicated storage. They're sharing the Internet pipe coming in, but it's their own routers and no other customer is accessing it. We don't do multi-tenant.

SharePoint Pro: What are you excited about in SharePoint 2013?

Jeff: From a hosting perspective, I love the new version of SharePoint. I saw more demand for people wanting pre-RTM bits to go into production. People are excited about it.

Shane: It might be the fact they've invested in BYOD [bring your own device] model. The things like Office Web Apps enabling iPads to be better citizens. They're not going to go away. I think that's where SharePoint has stepped up the game.

Jeff: What it does for the non geek—the usability and integration perspective. Microsoft has done a lot of work to get the data to the people who need it. Integration on the Surface, their commitment to deploying on iPhone and iOS app—what they've done from a usability, cross-browser perspective. The drag and drop without an ActiveX control.

Shane: There's so many little things--like the friendly date and time. It might help to appease the users we want to use SharePoint.