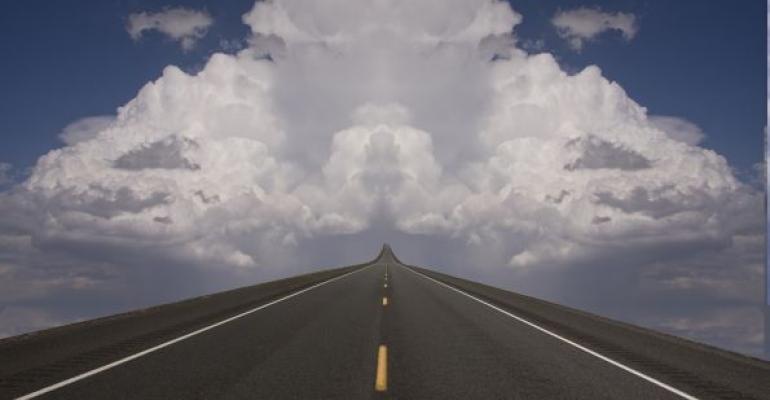 What Makes the SharePoint Conference 2014 Different, and Valuable?

I've been fortunate enough to be working with Microsoft, to provide perspective for the Executive Track of the SharePoint Conference 2014. So people have asked me a lot of questions about it, and certainly the most-frequently asked question I get from the greater SharePoint community is, “How do I convince my boss to let me go?”  In other words, "Why does this conference matter?"

Let me throw out my two cents as to why this SharePoint conference matters: It’s a non-launch launch event with high, immediate value.  What do I mean by that?

Two of the most memorable SharePoint Conferences were in 2009 and 2012. At each of these events, Microsoft unveiled the next versions of SharePoint—SharePoint 2010 and SharePoint 2013, respectively.

While those events garnered a lot of buzz and press, and were well attended by thousands of customers who wanted to get in on the leading edge of those products, they also left some customers out in the cold—the customers who were not going to be early adopters, or those who even lagged a few years behind in their SharePoint rollouts.

SPC2012 distanced itself even further from some customers by focusing so heavily on Office 365, which many attendees were not considering, let alone ready for.

SPC 2014 is the first SharePoint Conference at which Microsoft will be announcing significant new features and functionality without a major new version on the distant horizon, but rather as continued innovation to the existing service.

In fact, looking across major Microsoft services, this is the first event I think that really illustrates the new reality of Microsoft’s agile delivery of new features at a rapid cadence. They also plan to share insights about coming on-premises updates – which is pretty exciting!

That means that a lot of the announcements will deliver value that you can, in turn, provide to your business immediately, or shortly after the conference, without a major, heavy-lift upgrade project!  You’ll be learning things at SPC14 that you can put to use right away to add value and reduce risk for your company.

That fact, along with the event’s crystal-clear recognition of both on-prem, hybrid, and cloud versions of SharePoint (which I discussed earlier this week), makes this—in my opinion—the highest-value SPC to date.

Last week, speakers started to receive acceptance notifications for some of their sessions, which means that, very soon, we’ll learn more about the massive amounts of content that Microsoft is curating for the SPC.

Some of the sessions will remain “secret,” to protect the innocent and not-yet-disclosed announcements. As you look at all of the content, keep firmly in mind that what you learn will be actionable, rapidly, if your business is using SharePoint 2013 or Office 365, without requiring major capital expenditures or heavy upgrades. That’s why your boss should send you—to bring home immediate value.