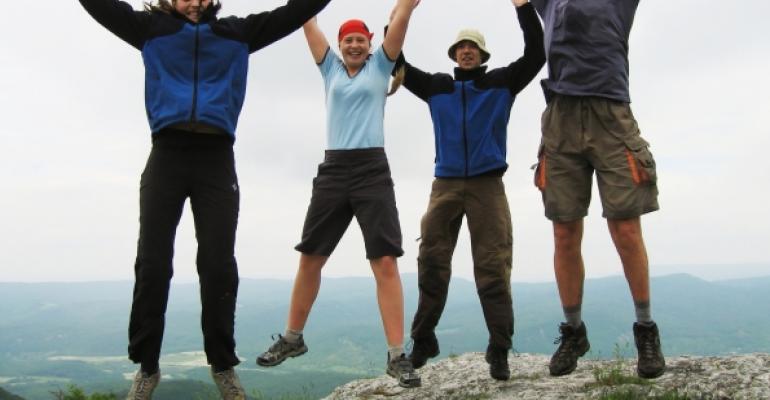 Yesterday, SharePoint Pro presented a webinar—led by yours truly—entitled “Roadmap to SharePoint 2013.” Thank you to the hundreds of you who attended—we’ll be sure to do more, similar events in the near future!  During that event, people were asking questions related to migration and upgrade from SharePoint 2007 to SharePoint 2013.

That doesn’t mean SharePoint 2013 is perfect—not at all, and some of the net new features have rough edges.  But the capabilities that are the same in 2010 and 2013 are uniformly better in SharePoint 2013, and better-suited to the business requirements of today’s enterprise.

Now that’s not all bad, really.

Is It Difficult to Upgrade from SharePoint 2007?

By far the most difficult task in upgrading from SharePoint 2007 to [name a version] is remediating customizations.

You must first identify customizations, by which I mean anything that involves code, including third-party add-ons and Web Parts, stuff you built in-house with Visual Studio, management tools that integrate directly with SharePoint, etc.  Even Microsoft’s own “Fabulous 40” templates—which turned out to be not-so-fabulous when people went to upgrade.

After identifying customizations, you must figure out which aren't compatible with SharePoint 2010, and either eliminate the customizations or revise them.

This process is the most painful and time-and-money consuming part of upgrading from SharePoint 2007.  Once you’ve done that, and you can upgrade to SharePoint 2010, it’s pretty smooth sailing.

How Hard Is It to Move Off SharePoint 2010 Once I Get There?

There are always caveats and concerns—and the bottom line is that you should plan, research, and test for upgrade from SharePoint 2010 to SharePoint 2013—but for the first time in SharePoint’s history, I’m not hearing screams of pain from customers about upgrade.  It actually works quite well!

And I would suggest that as the basis for your roadmap.

RELATED: Why Migrate to SharePoint 2013?

Don’t stop, sit, or wait with SharePoint 2010.  All that’s going to do is give your environment time to get messy again, and require you to train users twice, since SharePoint 2010’s user experience is different than 2007’s, and 2013 is again very different from 2010.

In a future article, we’ll revisit the role of third-party migration tools and services. These are an alternative to the out-of-box double-hop upgrade and, in all reality, address many non-technical requirements that accompany most upgrade projects.