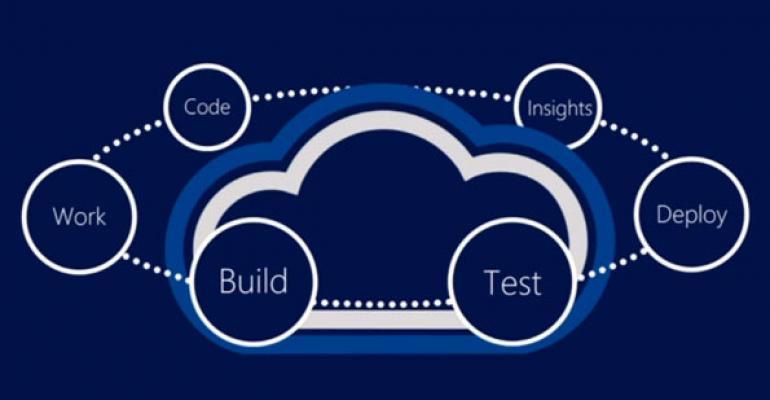 A conversation with Brian Harry, corporate vice president at Microsoft

With this announcement, it's clear that Microsoft's decision to provide support for Apache Cordova is all about choice within the Visual Studio ecosystem. Not only can Visual Studio developers create native apps with .NET or Xamarin, but now they can also use HTML and JavaScript with Apache Cordova. I had the chance to sit down and talk to Brian Harry, corporate vice president at Microsoft, where he had some great insights into Microsoft's decision on this announcement.

According to Harry, Microsoft was motivated to provide Visual Studio tooling support for Cordova because developers have been traditionally coming from two different spectrums. On one hand, there are developers who are building native apps for devices, where they have a need for high performance and raw access to the device. Although native apps are a great option for providing rich experiences, it's challenging for developers to reuse code to deploy to different operating systems and devices.

On the other hand, there's developers who are building web apps that provide the broadest reach available. However, creating rich experiences is often a challenge when developing web apps that span across an array of devices and operating systems.

"They [developers] are coming at it from two angles. They are certainly heading toward a middle, which is more code sharing, more technology reuse, breadth-reach across devices, and ultimately more fidelity across device resources," Harry said.

When I asked what Cordova offers for developers, Harry explained that Cordova is a natural step for web developers. "I get to keep using HTML and JavaScript. I get reach across all of my devices. I get a little more native access to the device," Harry said.

Harry also explained that Microsoft's announcement was also driven by the gap between these two development approaches.

No matter whether you're building native apps with Universal App or you're building with Xamarin for code reuse on devices, Harry explain that in the end, you're still developing a device app.

"You're building an app for a specific device, and there's no 100 percent that will run on lots of different devices. It's really about what percentage of the code I can reuse, not about whether I can run the same app on multiple devices," Harry said.

You can get started building cross-platform apps with Apache Cordova and Visual Studio by downloading the Visual Studio 2013 Update 2.