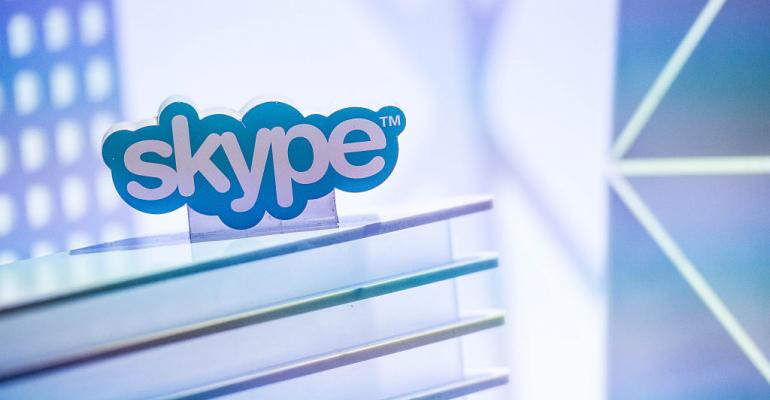 Skype privacy will be improved through a new feature that leverages the widely-used Signal protocol for end-to-end encryption.

To boost Skype privacy, Skype is partnering with Signal for end-to-end encryption in a new feature it is calling Private Conversations.

Using the open source Signal Protocol, the Private Conversations feature and end-to-end encryption is now available in preview for Skype Insiders. According to Skype, a Private Conversation has limited capabilities, including no support for groups, and the inability to edit a message or forward a file. Private Conversations are device-specific, and features like preview messages that don't show up in Chats or notifications will improve Skype privacy.

Related: Watch Out for Mobile Data Transparency in 2018

The Skype Insiders program was launched in 2016 for testers to evaluate new Skype privacy features before they are rolled out platform-wide.

With more than one billion users, the Signal Protocol is integrated into other messaging platforms as well, including WhatsApp, Google and Facebook. According to Signal, the protocol “ensures that new AES keys are used for every single message, and it provides Signal with both forward secrecy and future secrecy properties. The Signal Protocol also features enhanced deniability properties that improve on those provided by OTR, except unlike OTR all of these features work well in an asynchronous mobile environment.”

In November, researchers assessed the strength of the Signal protocol, coming to the conclusion that “several standard security properties are satisfied by the protocol” with no major flaws in the design, which the researchers called “very encouraging.”

This week, researchers at the Real World Crypto security conference in Switzerland presented findings around flaws in WhatsApp end-to-end encryption where “anyone who controls WhatsApp’s servers could effortlessly insert new people into an otherwise private group, even without the permission of the administrator who ostensibly controls access to that conversation,” as reported by WIRED.