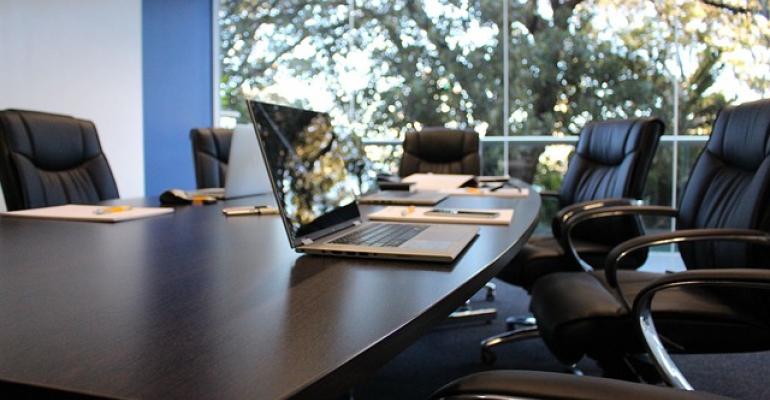 If you see Limited Functionality Mode (LMF) on your Skype for Business 2015 client or hear of users seeing this message, it doesn't always mean your Skype pool is down.  You could just have a routing group that is not available for whatever reason. That's not a good thing either, but let's focus on the good news: the fact that your Skype pool is still functioning.

To understand why it might be easy to confuse the two technical problems -- after all, they have the same end result, i.e. no service -- let's review what routing groups do in Skype for Business.

Now that we understand a little more about routing groups, here's why they might throw up the Limited Functionality Mode for users. If a routing group loses two of its three replicas, and you're down to a single routing group, it'll push you into LMF mode.

For example: You have four Front End servers (we'll call them A, B, C, D). Your particular routing group is located on servers A, B, C. You lose server A. What remains are servers B, C and D. Since you lost A, that means you have two replicas left, on servers B and C.  With this, you still have a routing group quorum and are functional from a user services point of view.

Now you may be asking yourself, "If I have a single routing group quorum, how do I have a pool quorum?" Even though you have pool quorum you have just lost routing group quorum, which means your Skype client, now displays "Limited Functionality Mode." Skype can limp along with two Front End servers in the pool as a worst-case scenario, but ideally, we want to get back three Front End servers as soon as possible.

Moving forward, if you see LMF on a client confirm the state of the pool by running the following cmdlets:

Get-CsPoolUpgradeReadiness - Validates how many functioning Front End servers are registered in the pool.

Get-CsPoolFabric - Validates the health of the fabric of the pool along with the replicas.