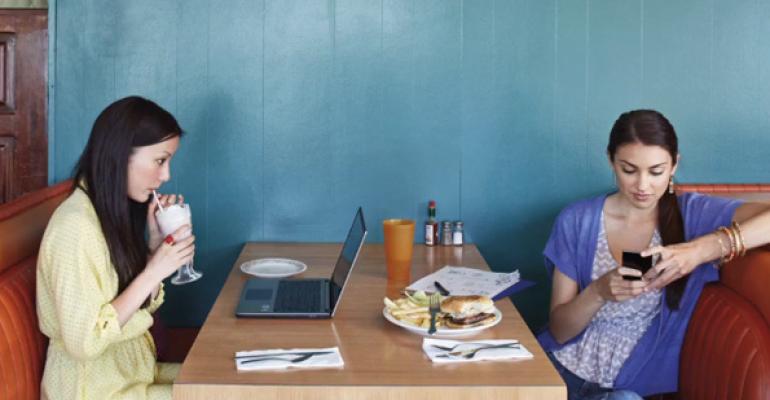 Skype 6.1 adds presence, instant messaging, and click to call support to Outlook 2010 and 2013

Microsoft today released a beta version of Skype 6.1 for Windows (desktop), which adds integration with Microsoft Outlook 2013 or 2010, including presence, instant messaging, and click to call support.

The integration is subtle. There are no big blue Skype logos anywhere. But if you access a contact’s information, through their contact card in the People view or via a pop-up window elsewhere in Outlook, the options you see will often trigger Skype actions.

Of those four round icons, the first three are for Skype:

Send an IM. Launches a Skype conversation interface so you can begin a text-based instant message. This option requires that the person be a Skype contact too.

Call. Launches the Skype call phones interface so you can call one of the contact’s phones. (A drop-down menu lets you choose which.) This particular option will work for any phone number in Outlook: The number doesn’t have to be associated with a Skype (or Messenger or Facebook) contact.

Start video call. Launches the Skype video call interface, automatically calling the contact. This option requires that the person be a Skype contact too.

When I spoke to Microsoft about the Office 2013 customer preview last June, I was told that Skype integration would be coming by general availability, but assumed that meant it would come as part of the final version of Office. But this release of course means that the integration will be added when you install Skype. And it works with Outlook 2010 as well as 2013.

Microsoft also added a few other changes to Skype 6.1: Adding a contact is simpler than before and a new profile interface makes it easier to view and modify your account data.

You can download the Skype 6.1 beta for Windows from the Skype web site.