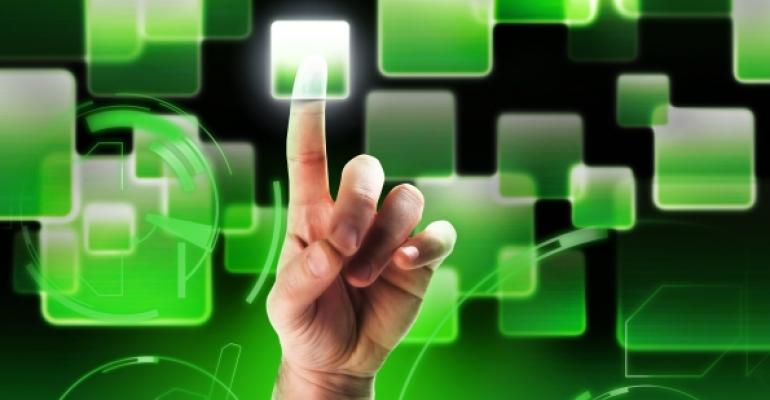 In mid-November, Microsoft announced that Service Pack 1 for Office, Exchange, and SharePoint will be released in early 2014.  The same day, SharePoint Senior Product Manager Bill Baer (@williambaer) announced in the SharePoint Team blog that the team will “continue to deliver… future on-premises versions of SharePoint on our traditional release cadence of 2-3 years.”

That simple announcement says, plain as day, something we’ve wanted Microsoft to say: On-prem SharePoint is not dead yet!  There will be at least one more vNext of SharePoint.

And yet, the community seems to want to continue the debate as to what Microsoft’s commitment is to on-prem releases. So let’s set the record straight—at least as much as that’s possible in today’s fast-moving world of technology and Office 365.

In early 2014, SP1 will be released. Expectations are that it will be a traditional service pack, focused on security, stability, and scalability. There have been no indications that it will add significant features to the on-prem product, such as new business intelligence tools that are available in Office 365.  The exact date of release is not known, but one would assume that the SharePoint Conference (SPC14), the first week of March, would be a logical timeframe.

Microsoft will continue to add new features to Office 365 at a rapid pace.

At some point in 2014 or 2015, a new version of on-prem SharePoint will be released that incorporates many of the features that will have been already released to Office 365.

My own hope and expectation is that Microsoft will roll out an on-prem update closer to the two-year than three-year point, which would mean the end of calendar year 2014.  I’m basing that expectation on my feeling that Microsoft is truly committed to more rapid innovation and release cycles; and that on-prem customers are pushing Microsoft as well.

In any event, by continuing the three-year release cadence, or quickening it to two years, vNext of SharePoint should be released between late 2014 and late 2015, that is 6-18 months after SP1.

This puts Microsoft and its offerings exactly where they should be, in my opinion.  Microsoft can release new services and features rapidly into the cloud. Customers who are wanting to solve new problems will find solutions in Office 365 and Azure.

Over time, those features will be rolled up into a revised on-prem product.  On-prem customers are usually “behind the curve,” waiting years to upgrade, so this won’t be painful to them. Plus, customers will have increased confidence in the quality of the new release because it will have already been “proven” in the cloud.

It’s a simple model, but if Microsoft can execute it for the next 5-8 years, it will help customers make the transition from on-prem, through hybrid and finally, where appropriate, to the cloud.

Microsoft is making an extraordinary and, I believe, pretty fast and effective transition to a services and devices company.  They’ve moved to a cloud and service-first model and have demonstrated the ability to deliver enterprise and consumer services at massive scale.  This change required tremendous upheaval in both the engineering and business side of what was a shrink-wrapped software company just a few years ago.

SharePoint 2013 was the first release of the product to be built on this “cloud first” model.  Microsoft was focused—perhaps too intently—on delivering the service and driving its adoption.  And at the SharePoint Conference 2012, the messaging was all about Office 365 and rapid innovation at 90-120 day update cycles.  They’ve been doing a darned good job at delivering on that promise, and they’ve made it clear that’s the way of the future.

Where Microsoft failed, perhaps, was that they leaned too far forward, and didn’t initially provide a roadmap, tools, or sense of confidence to existing, on-prem customers who weren’t ready for the cloud.  There wasn’t clarity as to whether or when there would be a “vNext” of on-prem SharePoint.

Over the course of 2013, the SharePoint team has beefed up their resources and messaging tremendously, but it was too late for some.  Microsoft is trying, now, to speak a simple and clear message in hopes of reigning in the fear, uncertainty, and doubt: on-prem lives on.

We can certainly expect more detail about innovation in Office 365 and about the roadmap for on-premises SharePoint at the SharePoint Conference in Vegas.